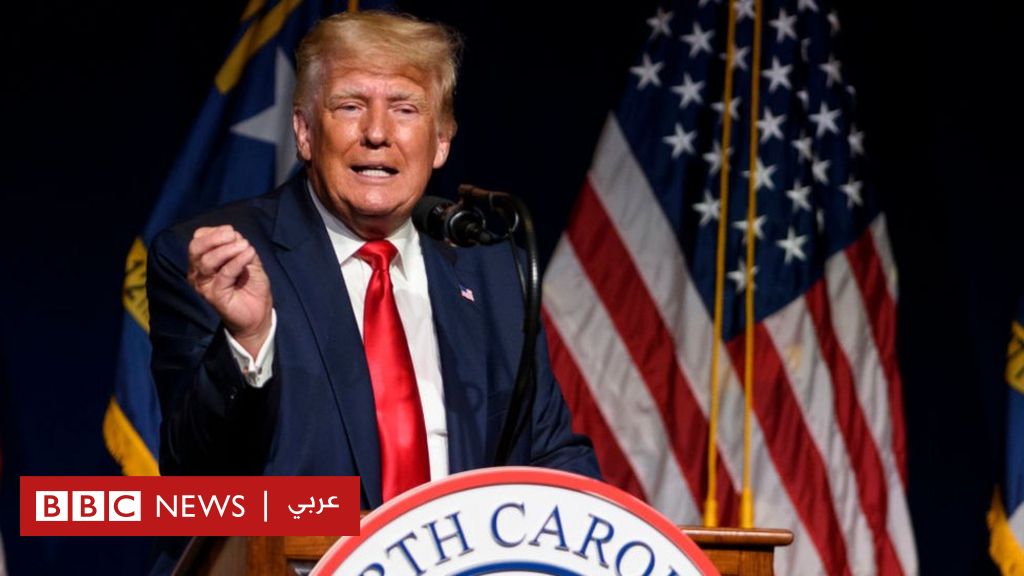 Former US President Donald Trump told “Fox Business” that he sees the cryptocurrency Bitcoin as a “scam” that affects the value of the US dollar.

Trump added, “Bitcoin, it looks like a scam. I don’t like it because it’s another currency that competes with the dollar.”

He said he wanted the dollar to be “the currency of the world”.

Trump’s comments came after news that El Salvador will formally legalize the use of the digital currency Bitcoin.

The price of Bitcoin has been steadily declining since early May and has not recovered yet.

Experts attributed the reason for the broad decline to China’s ban on providing banks and service companies related to financial transactions in cryptocurrency, in addition to the announcement by the electric car maker Tesla that it would not accept the currency a week earlier.

So is Bitcoin cryptocurrency a real threat to the currency? Here’s what experts we spoke to think.

Bitcoin represent A threat to all major currencies

Justin Urquhart-Stuart, co-founder of Seven Investment Management and Reginali, believes that Bitcoin has a potential threat to destabilize the currencies “because it took off in a way that made it popular without any sound financial power.”

He believes that the reason for the rise of Bitcoin is characters such as Elon Musk “acting stupidly”, which leads the general public to believe that the cryptocurrency is credible.

He told the BBC: “Bitcoin is dangerous because it is trying to create a level of credibility for an unreliable and absolutely baseless value.”

He added: “Often, inexperienced gamblers are lured at the wrong time to something they think they can make a quick profit with, and for them, it doesn’t matter, whether it’s Bitcoin, GameStop or AMC, that’s Something you can bet on.”

He says the growing trend for young people who are somewhat tech-obsessed is to take big risks because they haven’t been properly taught about finance.

He strongly believes that school curricula should include education on how to develop family finances across generations.

“We now have a younger generation of gamblers who have no knowledge of financial planning and development,” Urquhart-Stuart asserts.

“They understand how to buy and sell things, but they have no idea how to build long-term wealth,” he adds.

There is no threat to the dollar

By contrast, Neil Wilson, chief market analyst at Markets.com, believes that Bitcoin is certainly not a currency.

He says that it must have functions that qualify it to become a currency such as: a unit of account, providing a good store of value, and being a means of payment.

“I would describe Bitcoin as more than a security, it’s more like a stock or a bond,” adds Wilson.

“Although it has increased in value significantly, it is too volatile to become a currency, it is moving more compared to what happens with most stocks,” he says.

He says people mostly buy Bitcoin to keep and invest in it, not to spend it constantly.

In response to Trump’s statement that cryptocurrency is a threat to the US dollar, Wilson disagrees, even though it may represent a minor threat to gold.

He says, “The means by which America exerts its influence on the world is primarily through the dollar. It will not stop, so I don’t see Bitcoin as a threat at all.”

He adds: “Governments don’t like other people making fortunes, so if they seem tolerant for a while with cryptocurrencies, eventually they will create their own digital currencies and put pressure on Bitcoin.