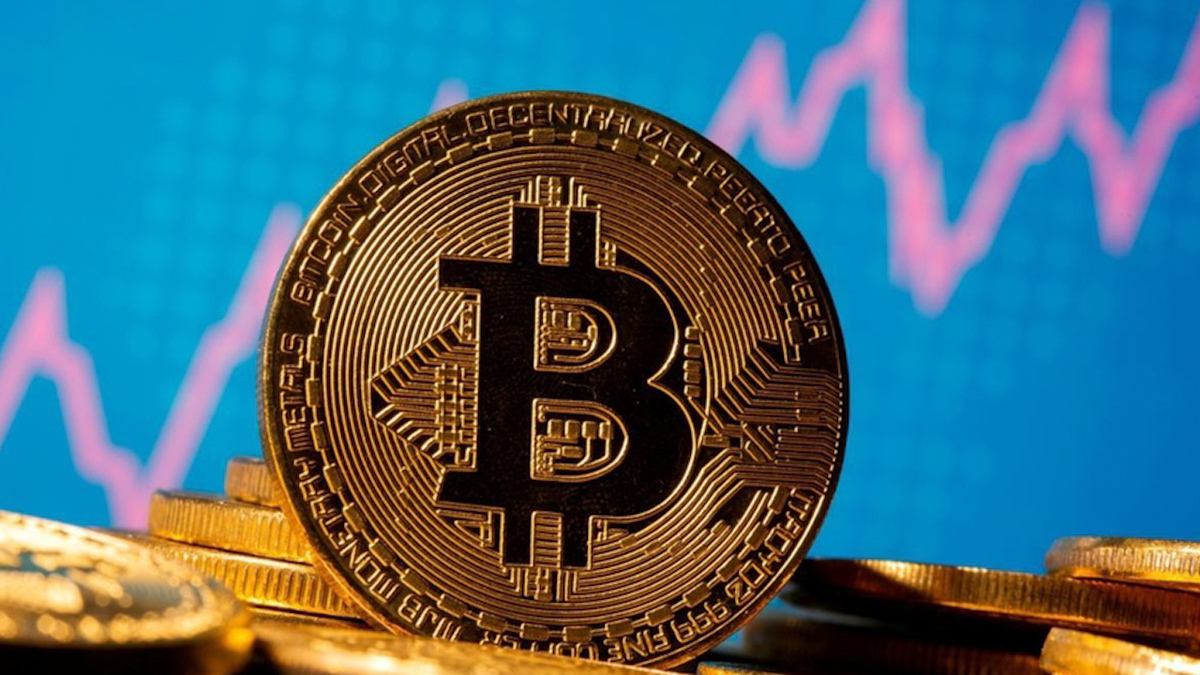 After the start of the Russian military operation in Ukraine During the night of this Wednesday, the price of bitcoin collapsed when going from 37,944.26 to 34 thousand 950.06 unitsaccording to portal reports Coinmarketcap.

The Cryptocurrency value down 7.95 percent in the last 24 hours; however, the most pronounced decrease occurred after 10:00 p.m. Mexico City time.

Meanwhile, data from Coindesk, the cryptoactive was already reporting a free fall due to the actions taken by Russiain which military operations are already recorded in Ukraine.

During the day this Wednesday, bitcoin still had a price of 39 thousand 198 unitses, but minutes after the Russian attack was confirmed, the price began to decline, losing much of its value.

Since the beginning of the conflict between the two nations, the digital asset market experiences strong volatility, coupled with oil prices that shot up to 100 dollars a barrel tonight.

NBA: There is a crisis between LeBron James and the Los Angeles Lakers – US SPORT NBA BASKETBALL