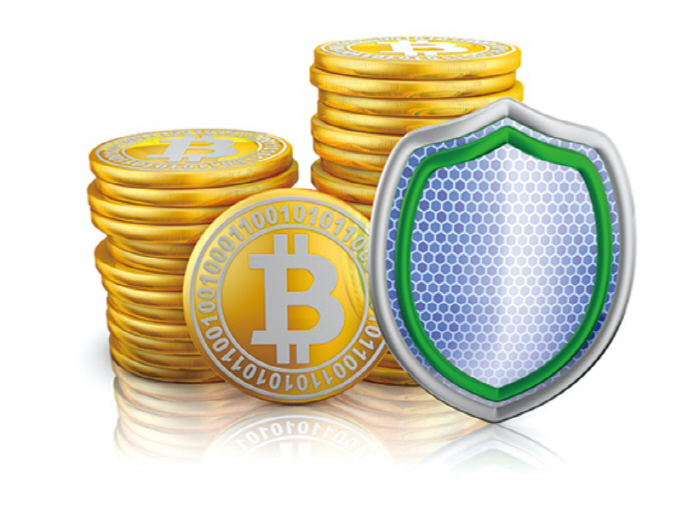 On the 9th (local time), the parliament of El Salvador, a Latin American country, approved Bitcoin, a virtual currency, as a legal currency.

According to foreign media such as Reuters, on the night of the 8th (local time), President Nayb Bukele’s proposal to approve Bitcoin as a legal currency was passed with a majority in favor.

President Bukele has argued that bitcoin will help create jobs and provide financial access for those outside the official economy. In particular, he emphasized that Bitcoin could reduce huge remittance fees as a quarter of El Salvador’s people work abroad and remit $6 billion a year to Korea.