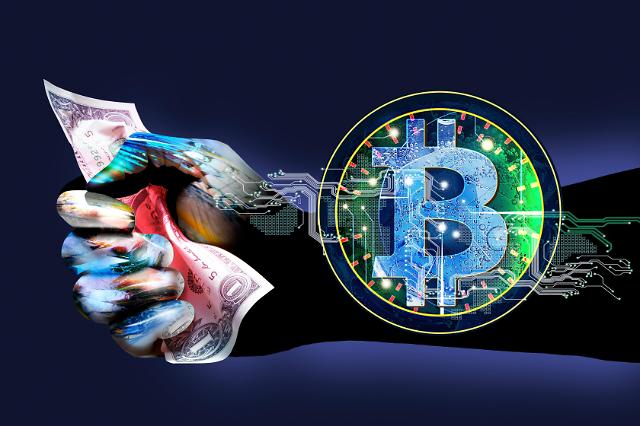 Other cryptocurrencies, Ether and XRP, have also rebounded 7% and 3%, respectively, in the past 24 hours.

“It is not yet clear why the price of Bitcoin has recovered,” CNBC said. “Cryptocurrencies often experience significant price fluctuations.”

Vijay Ayyar, Asia Pacific CEO of Luno, a cryptocurrency exchange, analyzed, “There is a possibility that it may be a ‘dead cat bounce’ that temporarily recovers while the asset continues to decline.”

He predicted that if Bitcoin does not rise above $32,000, it could fall to the $24 million level.

In an interview with CNBC, CEO Ayyar said, “We saw a broad market rally the night before.

In fact, cryptocurrencies have been on a downtrend amid growing repression by regulators around the world, CNBC noted.