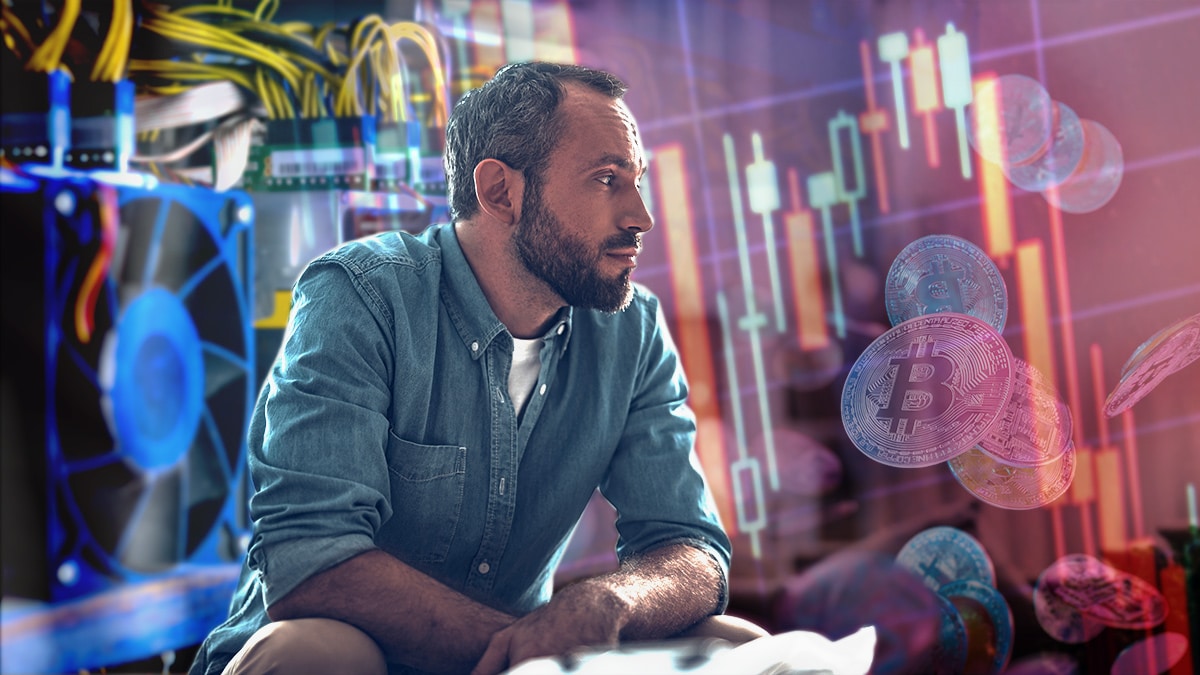 Bitcoin mining is not going through its best moment in terms of profitability. The production cost of 1 BTC is between USD 18,000 and USD 20,000 for small miners, while its market price is around USD 21,000. This low profitability makes miners sell their BTC to cover their operating costs, and they would continue to do so if their returns do not improve.

In a research carried out by Nikolaos Panigirtzoglou, an analyst at the financial firm JP Morgan, shows that publicly traded mining companies reported May-June selloffs of BTC what they had in hodl. This guild represents 20% of the entire current hashrate of Bitcoin. CriptoNoticias also reported this situation based on data on-chain supplied by the analytical firm Coin Metrics.

These BTC sales in previous months, Panigirtzoglou argues, could affect the price of bitcoin. According to the specialist, “there is a risk that this pressure may continue.”

as it has reported CryptoNews, the bitcoin mining It is going through its worst moment in profitability so far this year. The hashpriceor cost for each terahash that a miner contributes to the network is around USD 0,07, a minimum floor throughout the year.

Although it is a bleak scenario, it should be noted that according to Panigirtzoglou, large Bitcoin mining farms greatly reduce their profitability, thanks to new equipment, which lowers the cost of production to USD 15,000, even reaching over USD 8,000, depending on the type of mining and cost for electricity that the farm uses. This allows to give greater slack at the time of a drop in the price of BTC.

Sale of miners’ bitcoins would further drop the price

The BTC sell-off can cause something that is often called a “death spiral” or negative spiral in popular colloquium. In this stage, holders begin to sell their cryptocurrencies in order not to be affected by the price drop. That, in turn, causes the price to continue falling further.

In the case of bitcoin, this situation can occur as follows: the price of BTC falls; mining ceases to be profitable; miners start selling their BTC in bulk; And that drives the price down even more.

If bitcoin suffered this type of scenario, miners could be the main causethis because these, together with the mining pools, they are historically big BTC hodlers.

It is worth noting that while the price of bitcoin can go into a kind of downward spiral, its technological foundations remain intact. It is still decentralized digital money and without intermediaries. This makes it extremely unlikely to be completely depreciatedjust as some of his detractors predict.

Beck takes the stage at a Phoenix concert in Los Angeles