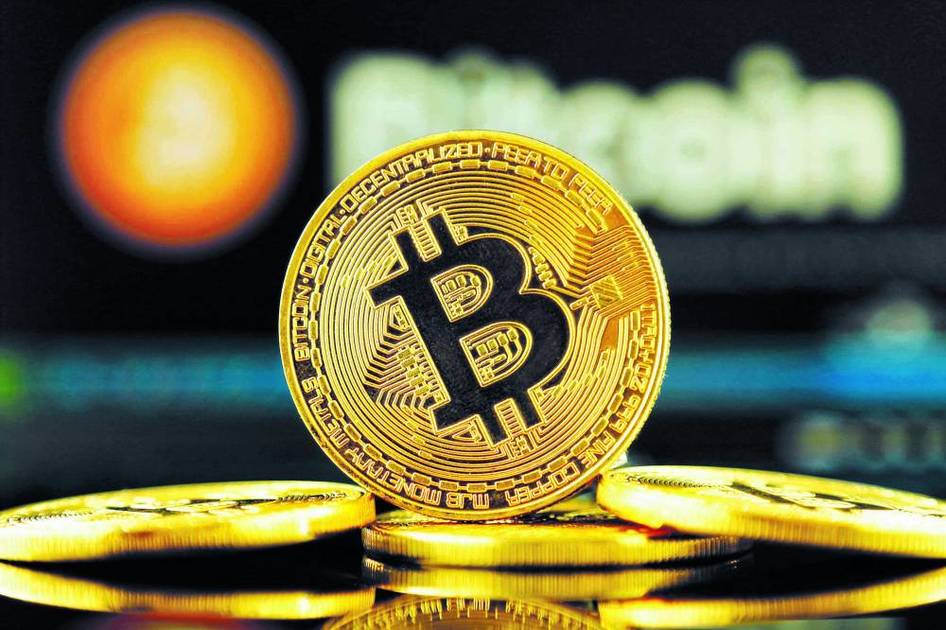 The cryptocurrency Bitcoin recovered from its losses and turned to the upside, on Monday, and recorded in the latest trading 36 thousand and 341 dollars.

On the day, bitcoin fell nearly 9% to its lowest level in six months, as fears of a Russian attack on Ukraine kept the sale of high-risk assets at a rapid pace around the world.

The cryptocurrency market has lost about $130 billion of its value over the past 24 hours as the major cryptocurrencies continued their multi-day selling.

The largest cryptocurrency fell to $33,058, its lowest level since July 23, to post losses of more than 50% since dropping from an all-time high of $69,000 last November.

Cryptocurrencies are moving along with stocks, which have continued to decline since the beginning of the year and just emerged from their worst week since March 2020. Investors were selling risky assets such as technology stocks while preparing for tighter monetary policy from the US Federal Reserve and higher interest rates.

“It is possible that macroeconomic concerns, such as the Fed’s response to inflation, have facilitated further risk-cutting activity in general,” said Goethica Chu, head of OTC options trading at Kraken. The recent drop in prices, along with higher volatility, may lead to more selling as participants look to reduce risks.”

Meanwhile, investors are also assessing the impact of more regulation on the cryptocurrency market. Last week, the Russian Central Bank proposed banning the use and mining of cryptocurrencies.

Given the current market sentiment, bitcoin is likely to test a range of between $30,000 and $32,000, according to Vijay Ayar, vice president of Luno for corporate development and international expansion. He said that if the cryptocurrency holds above $30,000 for up to one week, there may be a base forming at those levels before the market moves higher. However, he added, it may take some time for the market to turn bullish due to the lack of confidence across the spectrum.

Several other analysts said that they see $30,000 as the next level of support for the cryptocurrency to test. However, analyst John Rock of 22V Research said that Bitcoin could drop further. He also said he is using $30,000 as a target, but noted that the historical average bear market for bitcoin is down 78%. (agencies)

The three moments of the crisis between Russia and NATO

Leaks reveal the prices of the new “Galaxy S22” phones