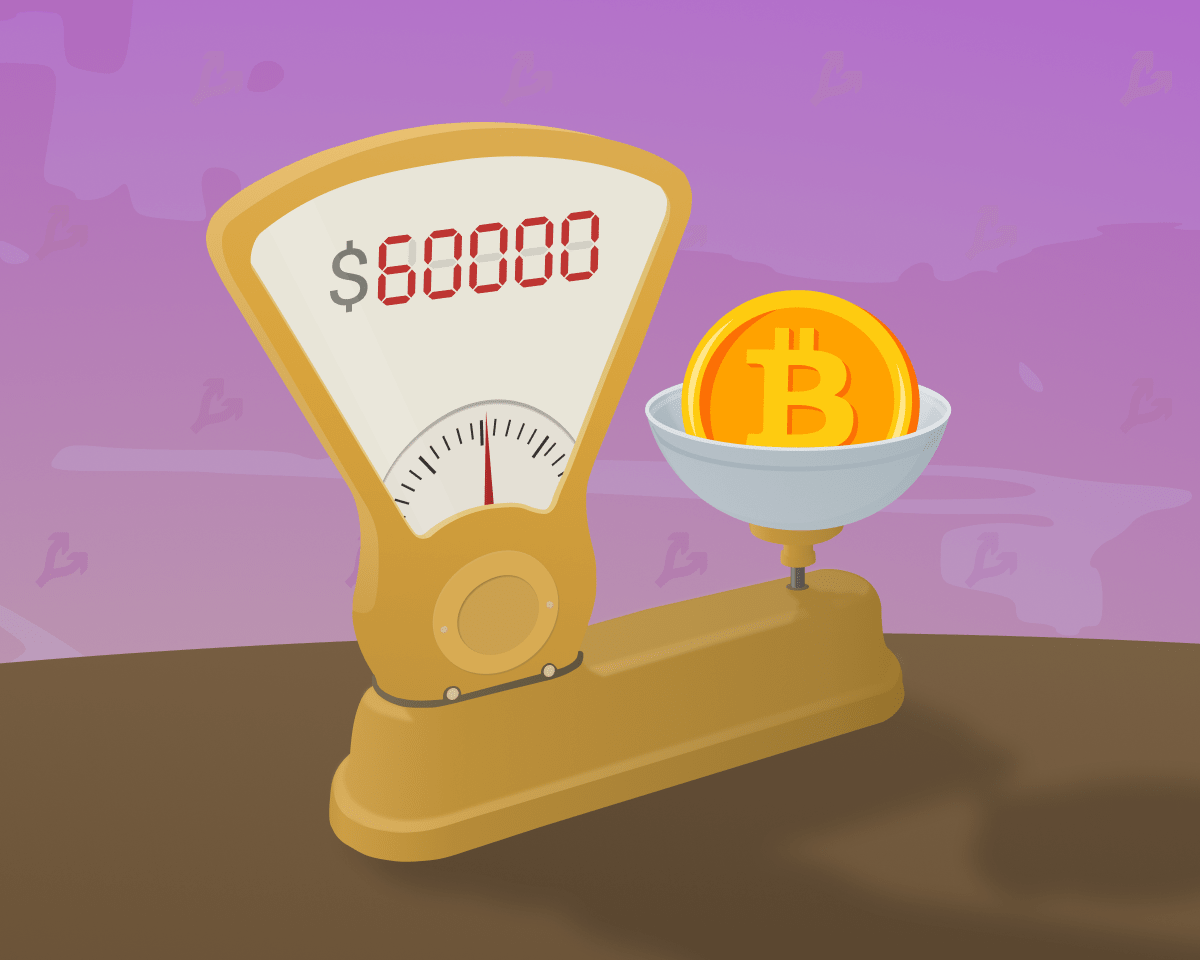 The first cryptocurrency renewed its all-time high at $ 60,000.

The chart below shows that the price jump to new heights was accompanied by a surge in trading volumes.

On the Binance exchange, paired with the stablecoin USDT, the price of bitcoin managed to reach a maximum at around $ 60,200.

The rise of digital gold has revitalized the broader market. This is what the top 10 CoinGecko rankings look like at the time of writing:

Rafael Schulze-Kraft, co-founder and CTO of Glassnode, reported that short positions in bitcoin futures worth $ 100 million were liquidated in 10 minutes.

He also advised the community not to bet against the first cryptocurrency.

Earlier, the head of the cryptocurrency exchange Jesse Powell expressed the opinion that bitcoin rate will reach $ 1 million within 10 years.

In February, Elon Musk joined the flash mob with a reference to Bitcoin at $ 100,000by setting a picture of an anime girl with glowing red eyes on his Twitter profile and the logo of the first cryptocurrency in the background.