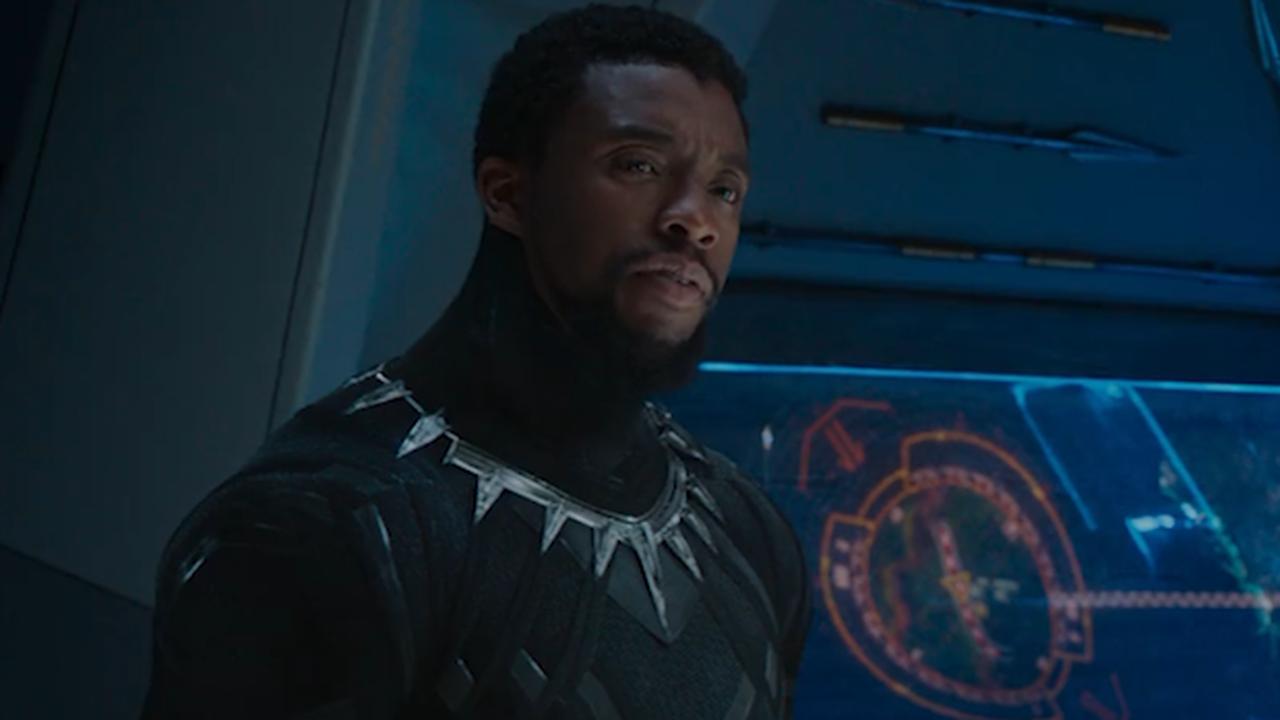 Of movie Black Panther will be shown again in the cinema from 10 September, Pathé cinema chain know on Twitter. Leading actor Chadwick Boseman died of colon cancer on Thursday at the age of 43.

“Because you have announced that you want to see Chadwick Boseman’s fantastic role as Black Panther one more time, we are bringing this film back to the big screen”, says Pathé’s Twitter account. Half of the proceeds will be donated to the Dutch Cancer Society KWF.

The Ryan Coogler-directed film was released in 2018 and was the first superhero film to feature an almost all-black cast and black director.

See Also:  Kim and Kanye's Divorce: Insights into the Final Hours of Their Marriage