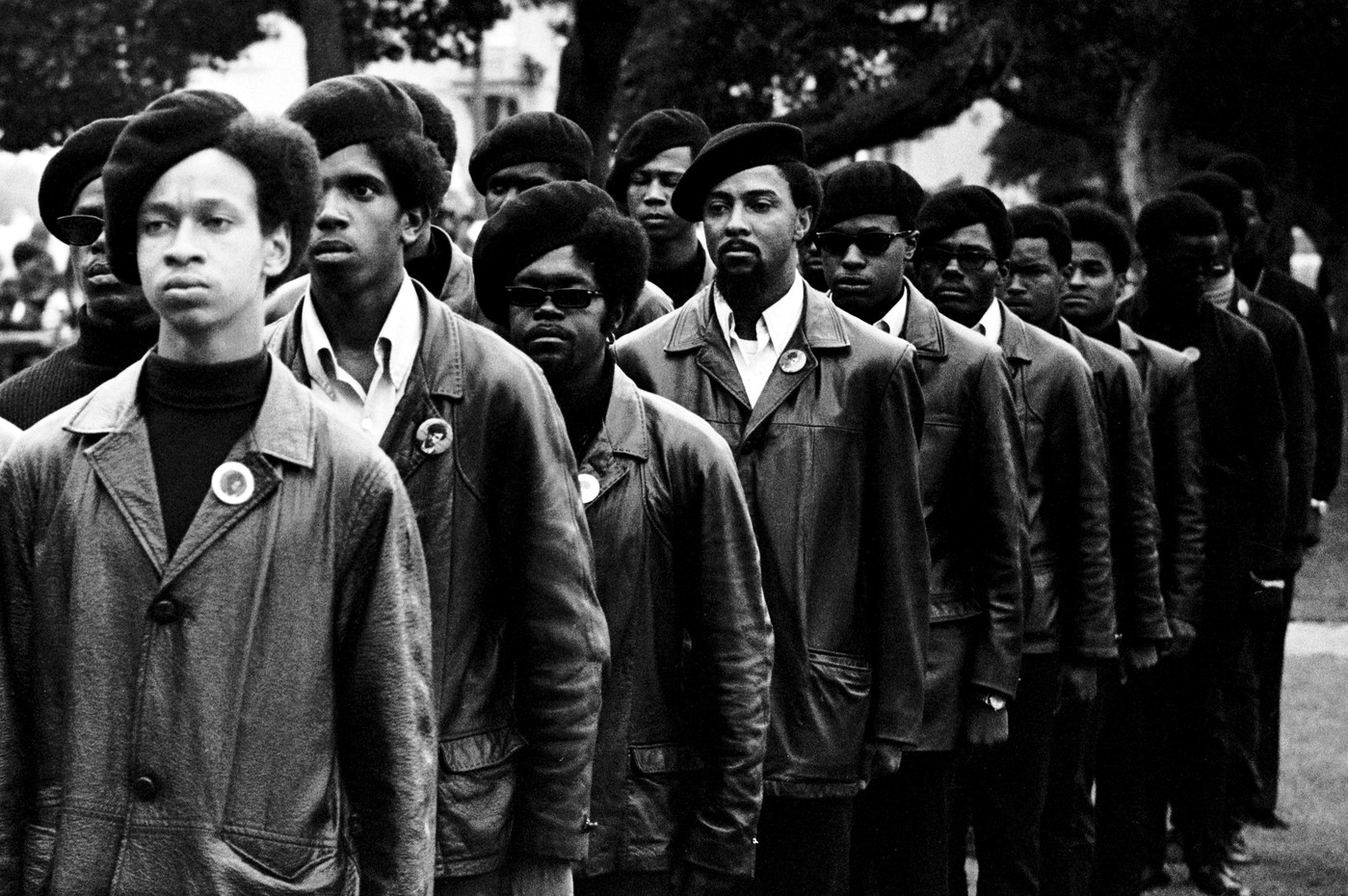 What remains of the Black Panthers today? The question quickly arises at the sight of Arte’s two-part documentary on the revolutionary and anti-racist movement. In the evocation of the movement, returns first its aesthetic, ultra documented at the time and highlighted in the film: armed militants, afro cut, leather jackets, berets and dark glasses.

From 1966 to 1982, the Black Panther Party was the instrument of post-Martin Luther King Afro-American emancipation. That of black activists who no longer wanted to turn the other cheek. Those who, rather than fighting in Vietnam for the American empire, have chosen to fight in their own country, against white domination but also against capitalism and American patriarchal society.

Thanks to the contribution of numerous archival images, Stanley Nelson’s film plunges us back into the context of an era when counter-cultures opposed racism and violence, which were nevertheless omnipresent. Soul music from the late 1960s and Emory Douglas drawings in the mind « Black is beautiful » evoke current events. A hymn of movement, Revolution has come, was repeated in June 2020 by singer Camélia Jordana during a rally demanding justice for Adama Traoré. Just as an illustration of Emory Douglas was updated by the artist on the occasion of the movement Black Lives Matter in the USA.

The cinematographic device of the documentary helps to make the movement current. The witnesses are as much the former activists as the leaders of the time Bobby Seale and Huey P. Newton, questioned in the thick of the events. The film shows the limits the party encountered and which led to its downfall. In addition to the police repression, the ego wars of the leaders, sometimes armed, and the purges of militants went so far as to weaken the party at the base, as the FBI had foreseen.