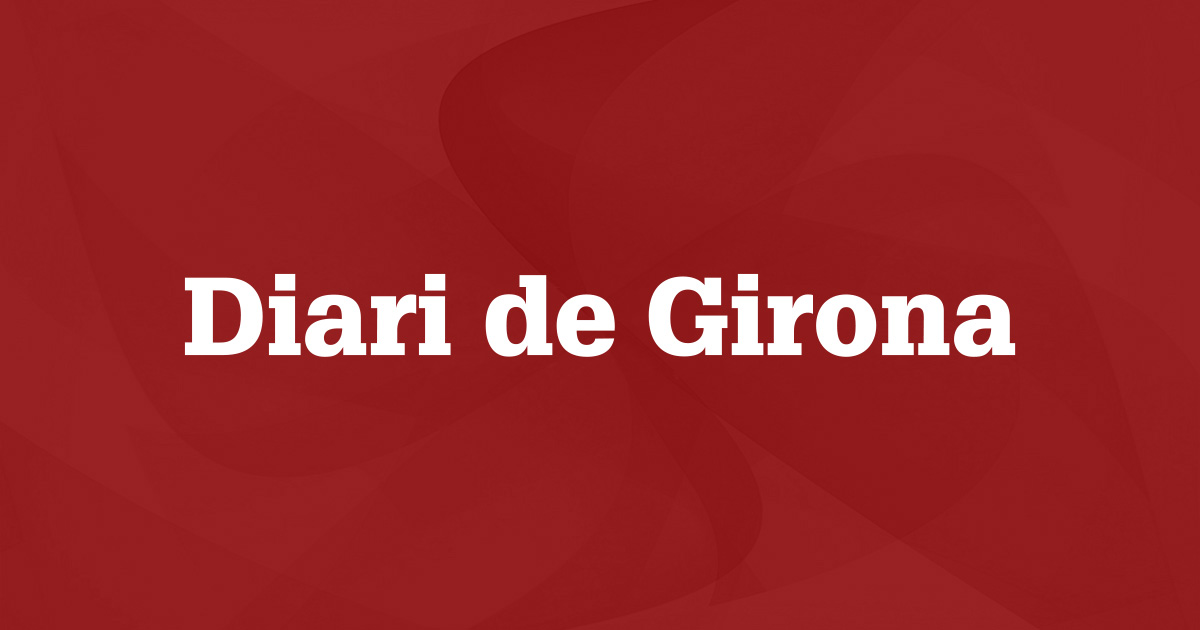 Blanes and Lloret de Mar want to remain points of attraction for series and film shootings. For this reason, with the help of the Catalunya Film Commission, the two municipalities of La Selva will promote their attractive locations during the 74th Cannes Film Festival, which will take place between 6 and 17 July in this coastal city in France.

One of the films recently shot between the two towns has been Libertad, Clara Roquet’s debut. The fact that the film has been selected in the Semaine de la Critique of the veteran film competition motivated the Catalunya Film Commission to propose to the Town Councils of Blanes and Lloret de Mar to take part in a promotional action.

Specifically, a communication action has been organized to be held on July 10, coinciding with the closing of the Marché du Film. The event will be open to the participation of all foreign delegates attending the professional activities of the festival. A cocktail has also been organized to celebrate the selection of the Catalan film Libertad, and to make Catalonia known as a shooting space and, especially, the locations of the Costa Brava Sud.