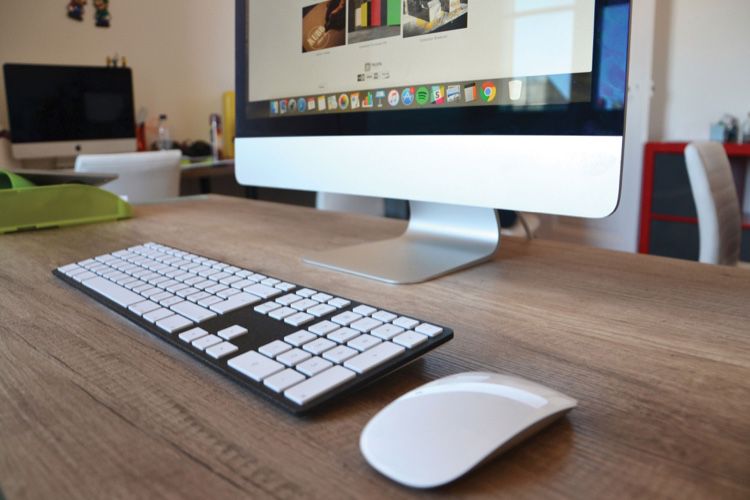 The French company Bleujour has for several years offered keyboards very inspired by those of Apple. The layout of the keys is very similar and we find the same basic general aesthetic, even if colored variants are also offered. These keyboards are however cheaper and thought to connect in Bluetooth to four different devices, with keys to quickly switch from one to the other:

The company announces today a new keyboard, very similar to the current one except for one important point: it is no longer limited to Bluetooth. As with Apple’s Magic Keyboard, you can go wireless and you’ll get, as always, a connection to four different devices. But you can also connect the keyboard to a computer via a USB cable and use it in wired mode. The autonomy in Bluetooth remains displayed at one month, but you can also recharge the battery more often.

This new product is on sale on the Bleujour website, at € 89 for the basic aluminum version and € 99 for the colored versions. The keyboard is only available in QWERTY configuration at the moment and with two variants, one for macOS and iOS, the other for Windows and Android.