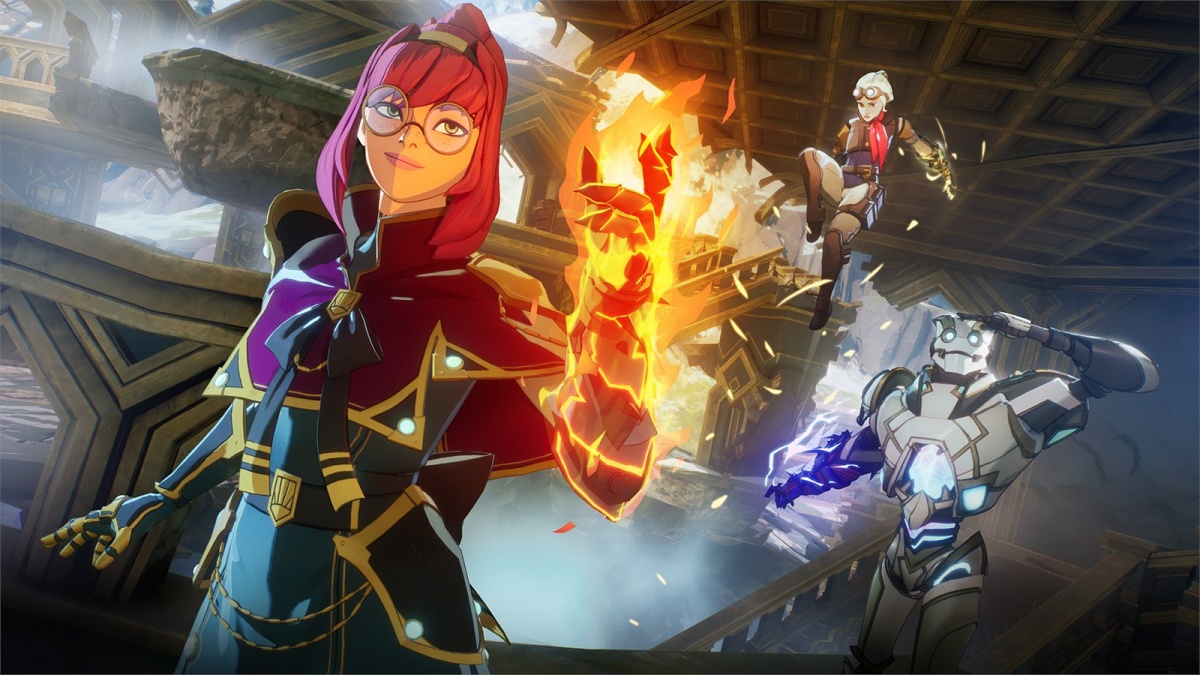 the message statesBlizzard Entertainment has acquired Proletariat, the developer of the battle royale multiplayer online game “Spellbreak”, to strengthen the research and development capabilities of the “World of Warcraft” team, thereby helping to promote the expected launch this year.“World of Warcraft” 9th expansion “Dragon Rise”Development work.

Founded in 2012, Proletariat includes members from the lead designer who has created The Lord of the Rings Online and Dungeons & Dragons Online, as well as a number of senior developers from Insomniac, Harmonix and Turbine, and Spellbreak It is to integrate the design experience of the development team, and combine the mainstream battle royale play mode and magic skill elements at that time to attract people to play in different forms.

However, due to the large number of competing products in the market and the acquisition by News Snow Entertainment, Proletariat announced earlier that “Spellbreak” will shut down the server in 2023 and terminate all game services.

At present, Blizzard Entertainment and Proletariat have not made any announcements, and there is no news about the amount involved in the transaction, but the two parties clearly have a certain consensus on the development of fantasy-themed games. At the same time, joining Blizzard Entertainment may also make the Proletariat development team better. Development, and the assistance of the Proletariat development team is expected to give the World of Warcraft team a greater help in completing the content of the upcoming expansion.

The new work of the “Monkey Island Little Heroes” series, “Return to Monkey Island” will launch the PC and Nintendo Switch versions simultaneously

AYANEO announces the launch of the NEXT 2 series of Windows handhelds, equipped with Intel’s 12th-generation Core series processors and Arc Alchemist

How To Prepare Before Writing A College Essay