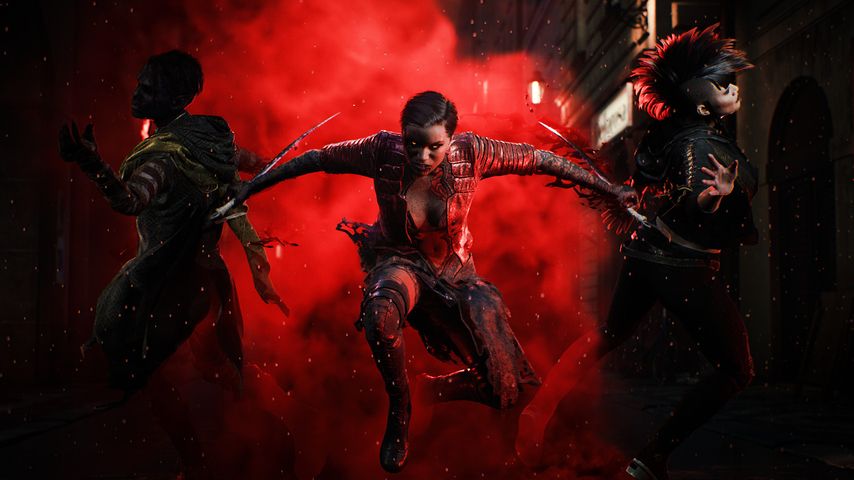 Far, very far even, from the RPG genre to which the license is accustomed Vampire : The Masquerade, Bloodhunt, the first game developed by the young studio Sharkmob, will attempt a foray into the field already busy with Battle Royale. The action will take place in the city of Prague, where players will have to wage a merciless war, either for themselves or by forming alliances. As is customary in this popular genre, the personalization of his avatar will obviously go through his equipment, but also by the choice of a clan determining the style of play of our character and, finally, by that of his look.

The vampires who will fight will be able to count on their weaponry but also supernatural powers. For now, Sharkmob has not yet revealed how many participants could simultaneously flare or even if the game will opt for simple PvP or PvPvE, although the trailer released for the occasion rather points us on the second hypothesis. The title is announced on PC later this year and an alpha test phase is already planned for July 2.