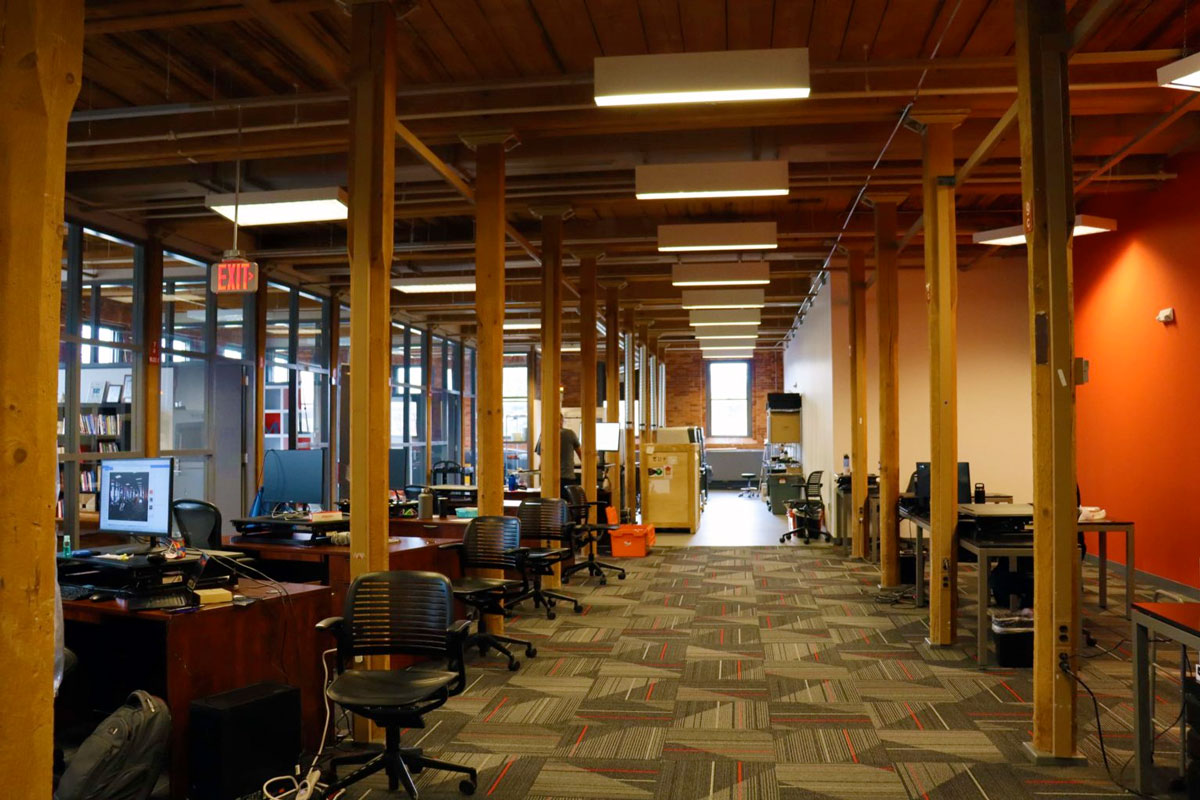 Boston Micro Fabrication (BMF) has announced the establishment of new state-of-the-art facilities in the greater Boston area and in Shenzhen, China, expanding its global operations.

This expansion follows a successful 2021 in which the company added more than 100 new customers and doubled the customer base for its Projection Micro Stereolithography (PµSL). With the opening of new locations, BMF has also moved its North American headquarters to the new facility in Maynard, MA, which houses the sales, marketing, applications engineering and customer support teams. There are also several PµSL systems for training, testing and customer benchmarking. More than 40 PµSL systems are also installed in the Shenzhen plant.

BMF launched its PµSL 3D printing technology in the US and Europe in February 2020 after initially launching its MicroArch 3D printers in Asia. Since then, more than 200 customers worldwide have discovered the technology for themselves.

We deliver the most important news and information about 3D printing to your inbox every week free of charge. SIGN UP HERE.

Drink it in the morning to clean the colon from toxins and fossilized stools, years of waste will come out in 7 days

Something is wrong with this cream – can you see it directly?