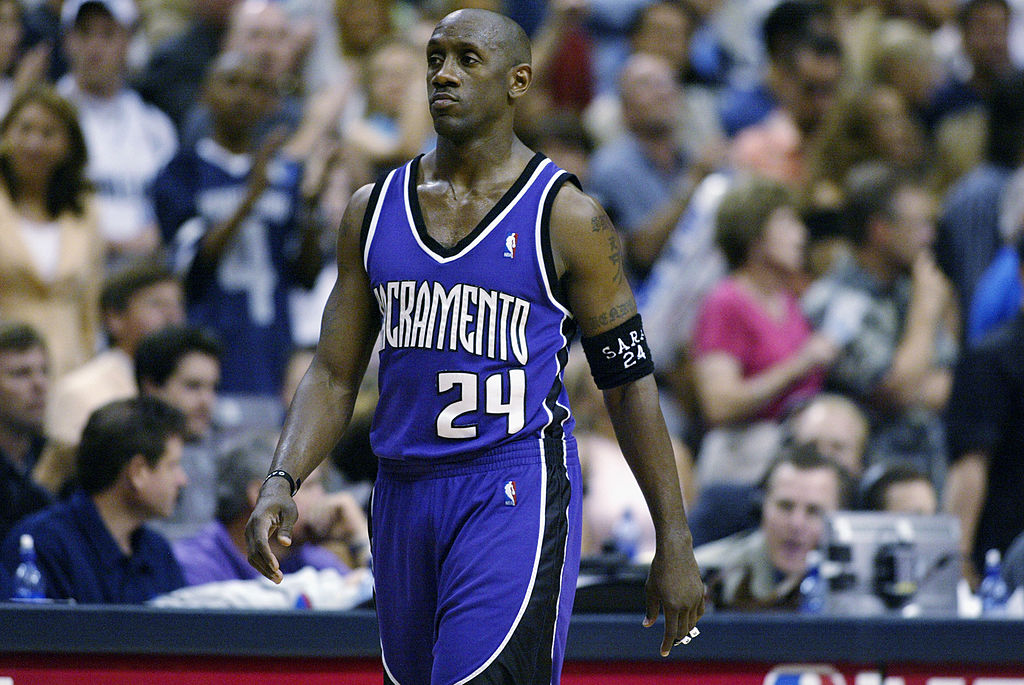 The Sacramento Kings have announced the hiring of former player and assistant coach, Bobby Jackson, as their new head coach of the Stockton Kings of the Development League, the California franchise reported through its social networks.

Jackson takes over from the bench after spending the past two seasons as Luke Walton’s assistant with the Kings. Likewise, he has also carried out the work of scouting and player development coach in Sacramento, and he was also an assistant coach at the Minnesota Timberwolves in 2013.

“We are delighted that Bobby Jackson is leading our G League team and continuing to develop our future,” said General Manager Monte McNair. “Bobby has been a mainstay in the Kings franchise for more than two decades contributing tireless work, valuable knowledge and mentorship throughout all this time,” he said.

“I am excited to be alongside Bobby in the development of the Stockton Kings. Bobby is a consummate professional and a hard worker, “admitted Stockton Kings general manager Paul Johnson.