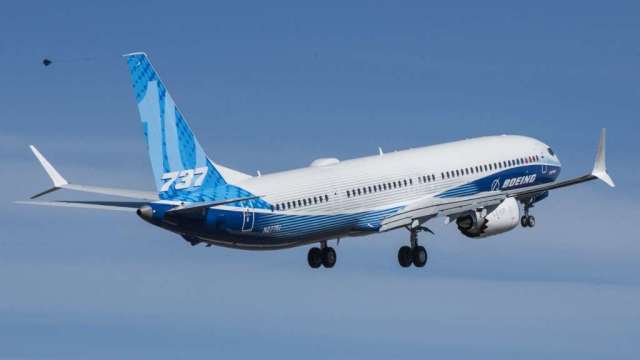 Boeing (BA-USThe head of China’s business said on Wednesday (29th) that Boeing had successfully conducted the 737 MAX flight test for the Chinese aviation regulatory agency last month. Boeing hopes to lift the two-year grounding period before the end of this year.

During the China Air Show, Boeing China President Sherry Carbary stated that Boeing and the Civil Aviation Administration of China (CAAC) cooperated to screen the data and finalize the report before deciding whether the aircraft can resume flight.

People familiar with the matter told Reuters that the flight ban has been lifted in the West and several Asian countries, and China may relax it around November.

Carbary declined to disclose more details, only expressing hope that the ban on flying will be lifted before the end of the year.

After accidents in Indonesia and Ethiopia that resulted in a total of 346 deaths, China took the lead in grounding the Boeing 737 Max aircraft in March 2019. Boeing Chief Executive Dave Calhoun previously stated that he expects the 737 MAX to be approved by China to resume flights before the end of the year.

Under the US-China trade dispute, Boeing still encounters other troubles.According to U.S. Secretary of Commerce Gina Raimondo, Chinese airlines intend to purchase tens of billions of dollarsDollarThe planned Boeing aircraft was blocked by Beijing. She hoped that Beijing would abide by the first phase of the trade agreement signed with the Trump administration and increase purchases of American products.