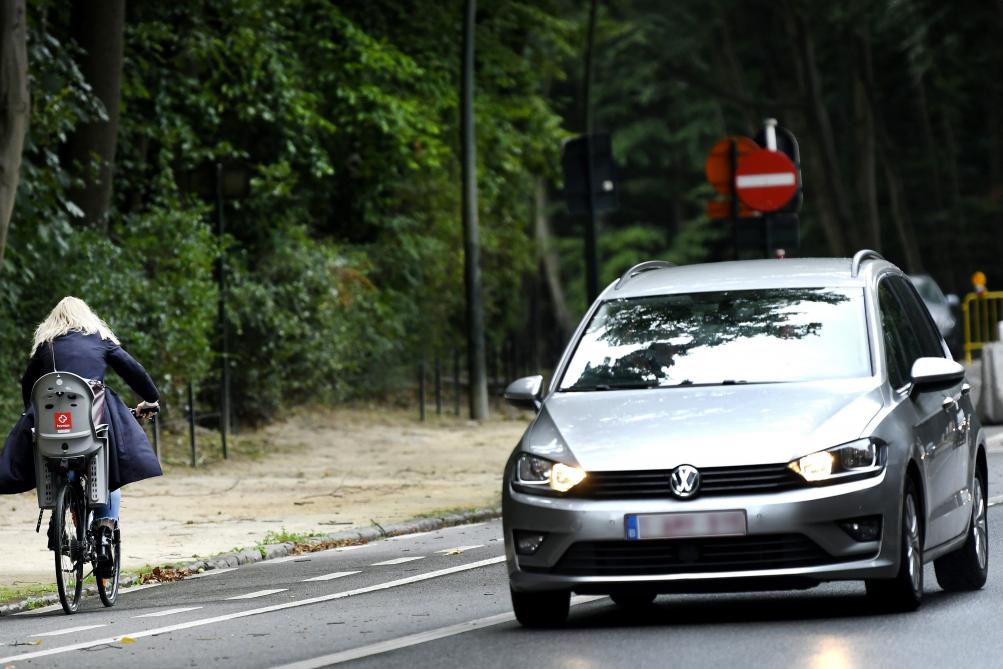 The mayor of Uccle, Boris Dilliès (MR) welcomed the fact that the judgment of the Court of Appeal confirms on the one hand that the municipality of Uccle had the right to take legal action against a decision of the City which “mainly prejudices the Ucclois” and on the other hand that there was indeed “urgency to at least partially reopen the southern loop of the Bois”.

LThe Brussels Court of Appeal confirmed Thursday the conviction of the City of Brussels in the case of the closure to motorized traffic of the southern loop of Bois de la Cambre. Compared to the current situation, the judgment does not change anything because following his conviction at first instance, the City had partially reversed.

She had done so while appealing against the decision of the Court of First Instance which had granted the requests for opening, in particular from the municipality of Uccle, concerning the southern loop of the Bois.

To comply with the order of the civil court, it had taken a number of measures by reopening Avenue de Boistfort et du Brésil to Avenue Franklin Roosevelt and offering to conduct a test with a designated independent expert office. by all the municipalities concerned. The tests should start next December.

A citizen participation process is also planned by the City, with the municipalities and neighborhood committees.

“We take note of the decision. However, the current situation is consensus during our discussions. We are continuing to work on the various arrangements with all the municipalities and the Region. Again, yesterday morning, there was a meeting on this subject, ”said Thursday the cabinet of the mayor of the City of Brussels, Philippe Close (PS).

For his part, the mayor of Uccle, Boris Dilliès (MR) welcomed the fact that the judgment of the Court of Appeal confirms on the one hand that the municipality of Uccle had the right to stand in justice against a decision of the City which “mainly prejudices the Ucclois” and on the other hand that there was indeed “urgency to reopen at least partially the southern loop of the Wood”.

The latter conceded at the same time that the request for a wider reopening of the Bois was refused when a new test objectified by an expert office will be put in place.

For the liberal mayor of Uccle, it is, whatever happens, a “first padlock which protects us against a possible backtracking and a total closure of the Bois”.

In his view, however, this is not enough. Since the start of the school year, traffic has been chaotic Chaussée de Waterloo, Chaussée de la Hulpe and in the neighboring districts.

“I also persist in believing that motorists, who come from Flemish Brabant and Walloon Brabant by taking the Drève de Lorraine, must be able to reach Avenue Louise by taking Avenue de Groenendael and Avenue de Diane which would then be in double meaning. In other words, testing the opening of the west wing of the Bois de la Cambre to relieve the Chaussée de Waterloo, which would still leave more than 70? % space in wood for other modes of transport, ”he added.

“I am not unaware that there are and always will exist” camps “which want the complete opening and others the total closure, but in this case justice has yet confirmed that none will gain cause. Only the notion of balance, which in my eyes is not the one of today, will make us succeed ”, he concluded.