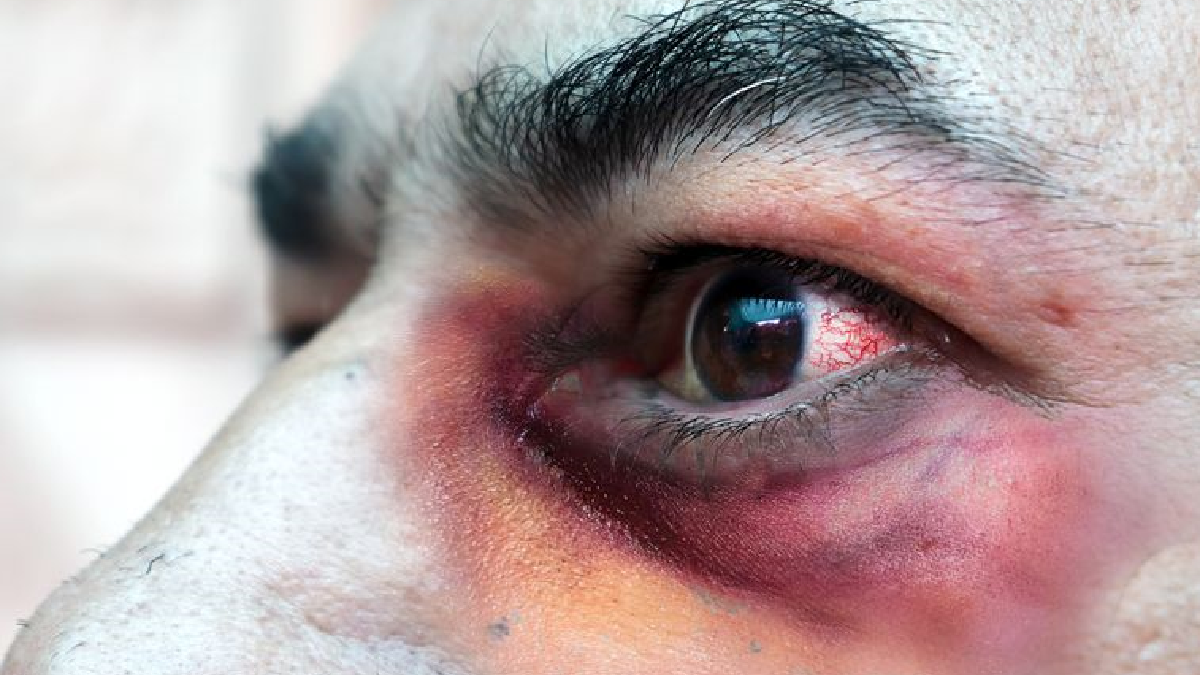 The doctor Javier Diez Canseco, quoted in the official report released by the news agency AFP, indicated that there is no contagion from person to person, because the mucormycosis fungus is in the soil, in the fruit, the bread that is left in storage and “in the dirt that is kept in the house”.

Another doctor, María del Rosario Castro, explained that the patient, in the first instance, presented tooth decay “which was not normal”, and that he was previously treated in intensive care because of the coronavirus. The Bolivian Ministry of Health added that the medical treatment provided to the patient was successful, he added ANSA.

According to professional explanation, mucormycosis is an infection caused by fungi that can affect the nasal passages and lungs. Cases of black fungus have been detected in India, Iraq, Iran, Uruguay and Guatemala.