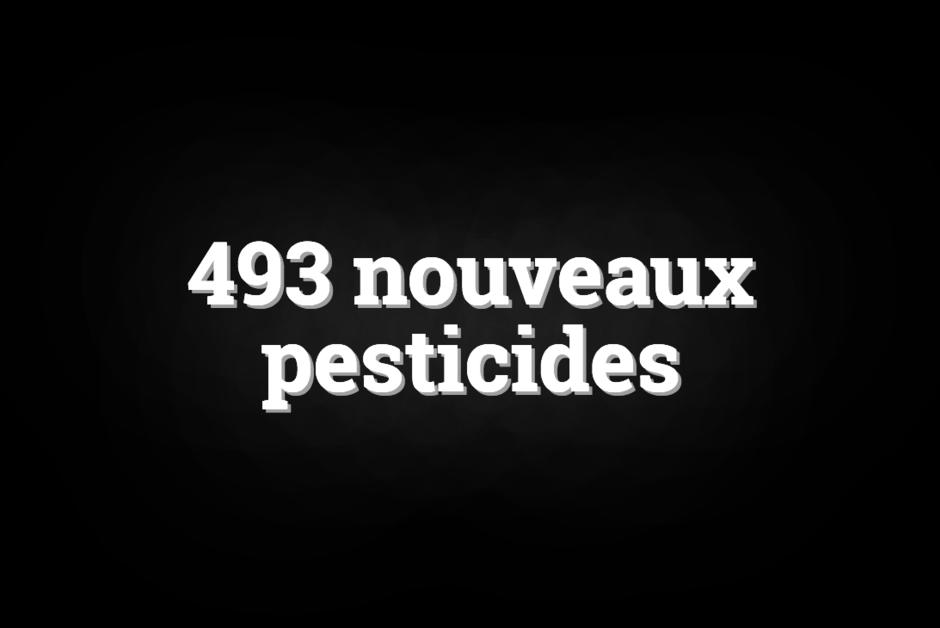 In 2020, Jair Bolsonaro’s government approved 493 new pesticides to market. The South American giant, the world’s largest consumer of phytosanitary products, has marketed nearly 1,000 pesticides – some of which are banned from the European Union – under the administration of the far-right president.

“The government of President Jair Bolsonaro has broken its own record and made 2020 the year with the most pesticide authorizations in history” from Brazil. The country is already the world’s largest consumer of phytosanitary products, notes the Brazilian investigation site Agency Púflash.

Last year, 493 new products were approved by the Brazilian authorities, 19 more than the previous record recorded in 2019, the first year in office of President Jair Bolsonaro, including the Minister of Agriculture, Tereza Cristina, has long been at the head of the agribusiness lobby in the Chamber of Deputies.

Of the more than 3,000 pesticides now authorized for sale on the national market, nearly a third has been approved under the mandate of the far-right leader, calculated the site, which is based on