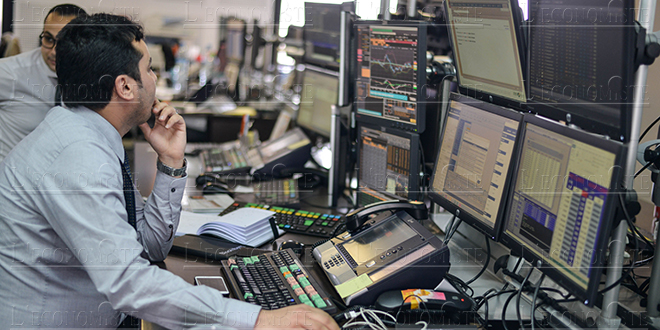 Attijari Global Research (AGR) predicts a continuation of the stable or slightly bearish trend in primary bond rates in the 4th quarter of 2021.

“Taking into account on the one hand the moderate recourse of the Treasury to the domestic market justified by a comfortable situation of public finances and on the other hand the still significant demand from investors in BDT, we anticipate the continuation of the stable or slightly downward trend of primary bond rates on Q4-21 ”, indicates AGR in its latest“ Hebdo Rate ”note. In September, the treasury funds exceeded its initially announced needs, i.e. a monthly satisfaction rate of 109%, explain the analysts of AGR, adding that the cumulative subscriptions during this month amounted to 11.4 billion dirhams in the face of a need. funding announced of MAD 10.5 billion during the same period.

And to add that the last auction session in September 2021 was characterized by a slight decline in the CT rates of the primary curve which resulted in a decline in one week in the yields of 13-week maturities. and 52 weeks of 3.0 PBS and 1.0 PBS respectively.

Regarding the technical characteristics of the session, investor demand stood at 9.3 billion dirhams against the raising of the Treasury of 3.0 billion dirhams, ie a satisfaction rate of 32%.