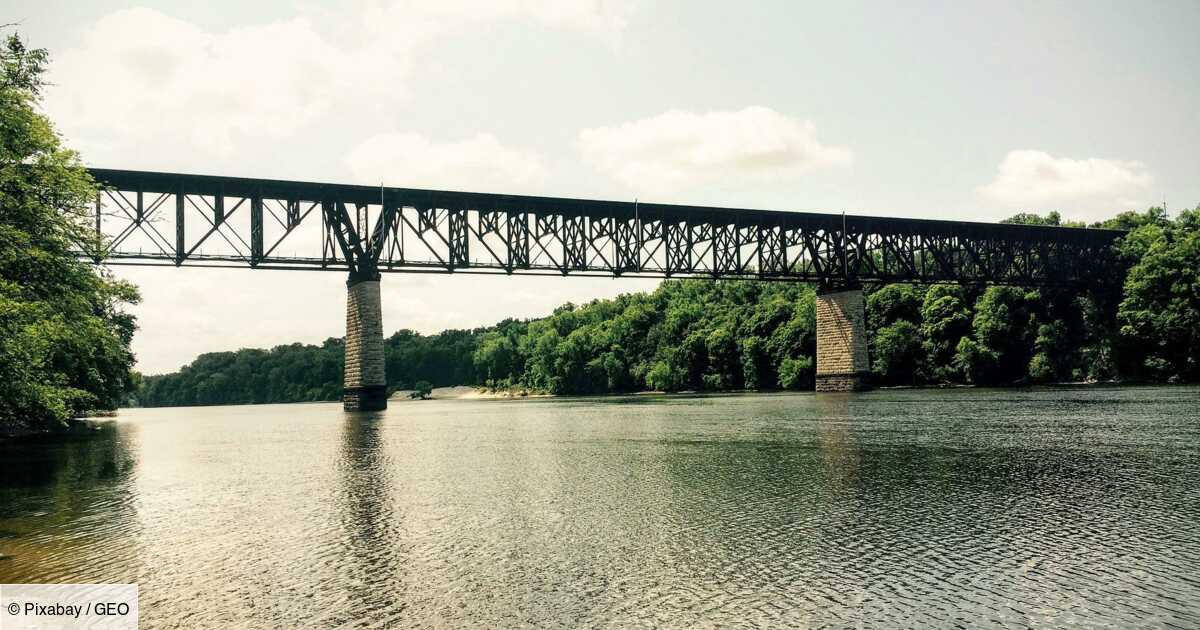 It is an astonishing, even macabre discovery, which was made last summer in Renville County in the United States, along the Mississippi River, explains the MPR News. While the area was experiencing high heat and the water had dropped significantly, kayakers accidentally discovered a partial skull. At the time, Renville County Sheriff Scott Hable was given the remains.

A medical examiner will then try to identify the person to whom this skull belongs but the research will be more complicated than expected, so the skull will be entrusted to the FBI to determine if it belongs to a recently deceased person or not. And what a surprise will they have! “It was [un crâne] human, more particularly that of a young man, and the most surprising thing was that it was 8,000 years old”, describes Scott Hable.

“A shock” to the whole county that this bone “is so old”. The FBI report was even more specific, stating that the man was on a marine diet and ate mostly corn and sorghum, a type of herbaceous plant. His skull also had a defect, which could be “the cause of his death”. However, the county’s Facebook post soon came under heavy criticism from Minnesota’s native population who did not want their ancestors’ lives exposed in this way.

Scott Hable apologized, he didn’t think it would offend them. The post was later removed, according to MPR News. The remains will be handed over to a state archaeological agency and then to the relevant indigenous community. But the fact that neither the archaeologists nor the communities were made aware upstream is still shocking. The laws in force for thirty years have not been respected, they deplore.