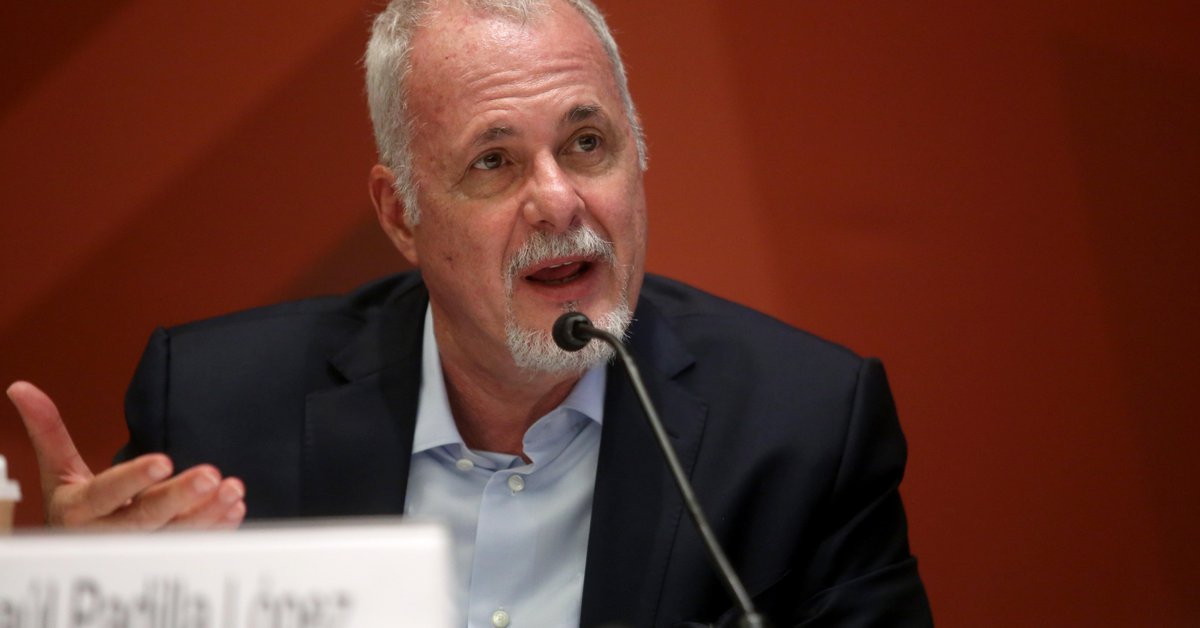 Ricardo Padilla made reference to the comments of the Mexican president (Photo: EFE / File)


The pandemic does not make culture stop, because this Saturday, November 28, the XXXIV edition of the Guadalajara International Book Fair (FIL). This will be completely virtual and will be held until next December 6.

Ricardo Padilla, director of the organizing committee, appeared to inaugurate the fair and make his feelings known about the comments that President Andrés Manuel López Obrador made a couple of weeks ago.

“FIL was born and has consolidated despite many things, yes; but never against people or institutions. Despite, for example, the skepticism of those who doubted its success in a country like ours and even more so, in their province. Or despite the changing criteria of the governments in turn to support its realization. Or against the imposition of criteria of what books are worth, what ideas do matter or what speeches should be heard. It could not be otherwise: books are vehicles of freedom and enemies of any kind of fundamentalism”, He expressed.

Padilla also took up a quote from 1968 made at that time by the rector of the National Autonomous University of Mexico (UNAM), Javier Barros Sierra, to emphasize the importance of disagreements within a society. 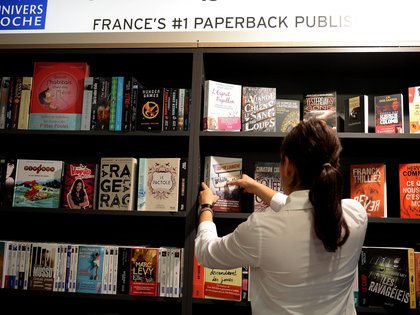 Padilla used his speech to ask that although the COVID-19 pandemic has affected the country’s economy, the government tries to protect aspects such as science, culture and education. Well, failure to do so could make social inequalities even greater.

“There is still time to reconsider and follow the example of other nations that have activated emergency funds and special plans to protect education, science and culture. Not doing so and letting them suffer the direct effects of the crisis compromises the development of the country and will deepen its social inequalities.”, He explained.

In addition to this, Padilla insisted that the Fair has always proven that culture is essential in a society. 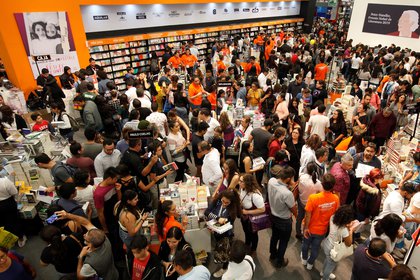 “Minutes from the start of our Fair, which has shown that culture is a strategic resource for development, We reaffirm our hope that a transformation like the one that our country wants and deserves will truly be achieved”, He added.

Padilla said that even though they wanted to hold a face-to-face event, there was always the suspicion that this year would not happen, so they had time to plan a digital event from the beginning of the confinement.

“Although we hoped to hold a face-to-face event until the end, since the beginning of March we sensed that there would be few possibilities. The Early understanding of the scope of the health crisis by the University of Guadalajara and the concern of the Government of Jalisco to act accordingly, gave us clarity and time to migrate our fair to digital platforms“, said.

Padilla also decided to dedicate this edition of the event to the memory of the people who died from SARS-CoV-2. 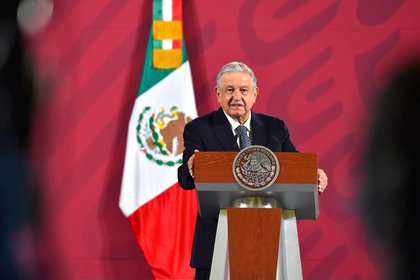 “Thousands of homes have been touched by the pandemic and the fatalities have exceeded all projections. Many of us have lost family, friends, neighbors, significant others in our lives. We deeply regret this and express our condolences. We dedicate this FIL to the memory of all the deceased. The bridge that unites us to them, as suggested by Thornton Wilder in his famous novel ‘The Bridge of San Luis Rey’, is indestructible because it is made of love, a more durable material than memory ”he pointed out.

What has the FIL of Guadalajara done for AMLO to ensure that he “attacked” him?

The Guadalajara International Book Fair 2020 will be virtual, due to the pandemic

Gael García at FIL Guadalajara: he would not vote for AMLO again because “he is not going to be reelected”