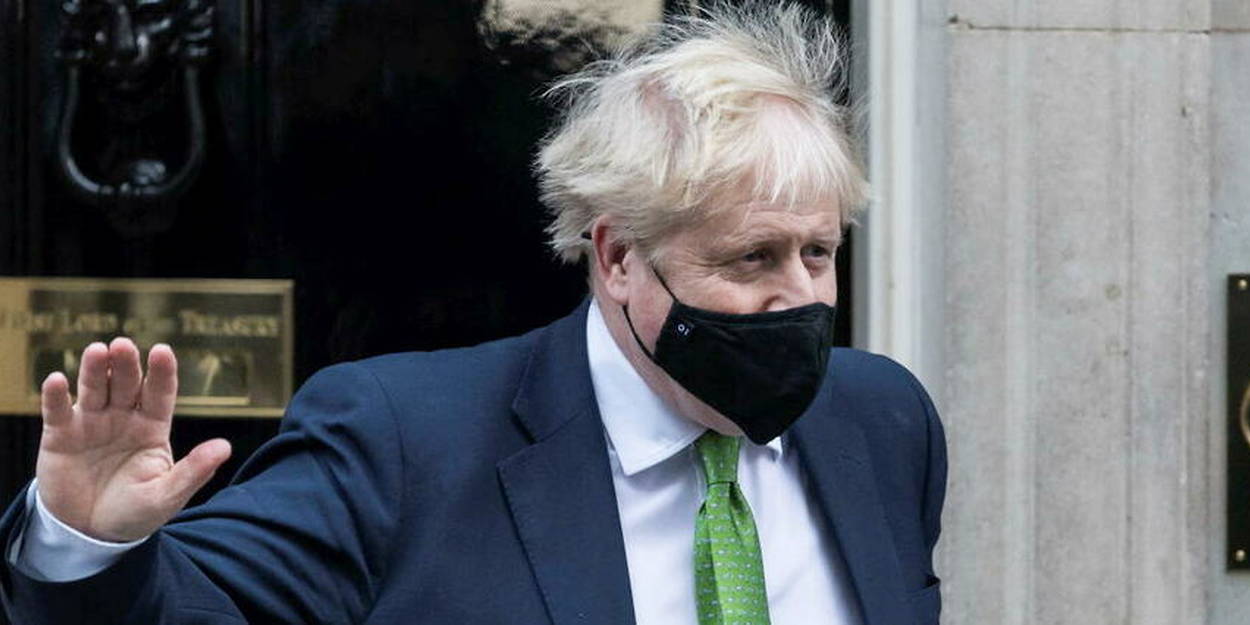 LWearing a mask, teleworking, the health pass… None of this will still be compulsory by the end of January in England. British Prime Minister Boris Johnson announced on Wednesday January 19 that he would end most of the anti-Covid restrictions imposed to fight the Omicron variant in the country, and even provide for the end of isolation for positive cases in March.

From Thursday January 27, wearing a mask will no longer be legally compulsory, teleworking will no longer be officially recommended and a health pass will no longer be imposed for access to nightclubs and certain large gatherings, announced the conservative leader. in Parliament. “As the Covid becomes endemic, we must replace legal obligations with advice and recommendations,” pleaded Boris Johnson.

No more isolation from March 24

He said he did not intend to extend the regulations imposing isolation for Covid-19 positive cases when they expire on March 24. This date could even be brought forward. “We don’t legally require people to self-isolate if they have the flu,” he explained.

More than 152,000 people have died in the UK from Covid-19. The latest available data shows an almost 40% drop in the number of new weekly cases, while the number of hospitalized patients has stabilized. The number of intensive care patients, which remained low during the Omicron wave, is also decreasing.

READ ALSOCovid: in the United Kingdom, fourth dose and laissez-faire

This relaxation of measures deemed draconian by part of the conservative majority comes sooner than expected, the anti-Covid system to be reviewed on January 26, and in a context of unprecedented crisis for Boris Johnson, mired in the holiday scandal. in Downing Street during the lockdowns.

In the UK, each nation decides its health policy. On Tuesday, the Scottish independence government announced the lifting, from next Monday, of most of the restrictions in place, allowing the reopening of nightclubs and removing the limit to three households for indoor meetings. Teleworking is still recommended. The Welsh government also announced last week a gradual exit from virus restrictions. Wales has reached the peak of the Omicron wave and cases continue to decline.

The first Rafales ordered by Greece from France have been delivered

Oil at its highest level since 2014 as supply worries grow