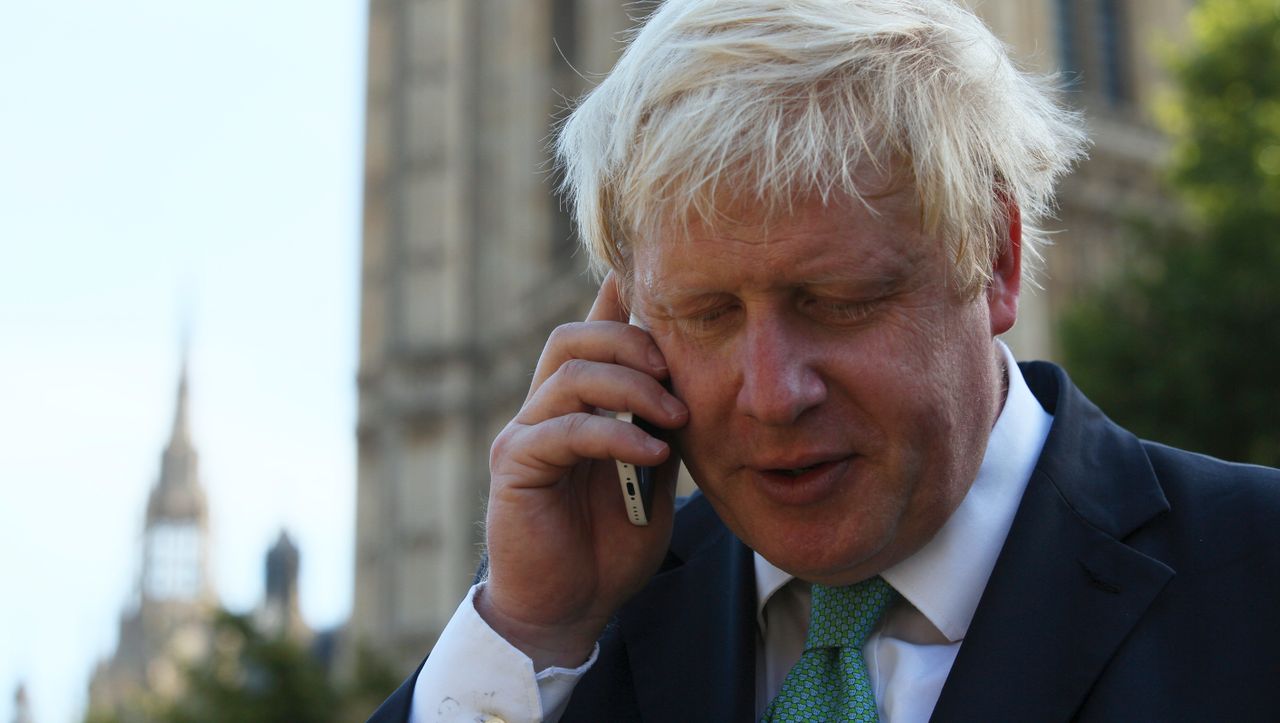 The UK Prime Minister’s personal mobile number Boris Johnson is said to have been openly on the Internet for 15 years, according to media reports. The number was published in 2006, when the politician was responsible for higher education within the Conservative Party, at the end of a press release for inquiries, reported the PA news agency and the BBC, among others.

Apparently that does not mean that the head of government answers the phone every time he calls: According to reporters who tried to dial the number, the cell phone was switched off on Friday. Downing Street has not yet commented on the reports. According to the Telegraph, close advisers are said to have suggested to the 56-year-old to change his number.

See Also:  The mayor of Paris will propose to confine three weeks