The UK is holding its breath. Its prime minister, Boris Johnson, only 55 years old, tested positive for Covid-19, eleven days ago, spent the night of Monday April 6 to Tuesday April 7 in intensive care, at Saint-Thomas hospital, located just opposite the Palace of Westminster, seat of the British Parliament.

→ LIVE. Coronavirus: the latest information in France and worldwide

Sunday, April 5, Boris Johnson had been driven by car, not by ambulance, to St. Thomas Hospital to pass simple “Examinations” because, as he himself had explained a few days earlier, in one of his video messages posted on Twitter, despite seven days of confinement, he still had ” fever “

” The tone of communication has totally changed in the space of 18 hours since we learned of his transfer to intensive care and that Dominic Raab, the Minister of Foreign Affairs, was going to supply current affairs. Laura Kuenssberg, political editor-in-chief, said on the BBC on Tuesday morning. In the opinion of Derek Hill, professor of medical imaging at University College London, “There is no doubt that the turn of events means that Boris Johnson is seriously ill”.

However, government communication remains sparse. ” Prime Minister has received oxygen support and remains under close surveillance “But he didn’t “Not placed on a respirator”said Michael Gove, Minister of State, to the BBC, although there is one on hand if necessary.

Boris Johnson remained in a state “Stable” overnight and “He keeps morale”added the minister, who has been confined to his home since a family member tested positive. In government, the Minister of Health has also tested positive for Covid-19, as has the first adviser to Boris Johnson, Dominic Cummings.

Given Boris Johnson’s incapacity, it’s the 46-year-old Liberal skeptic, Dominic Raab, 46-year-old Liberal skeptic Dominic Raab who temporarily replaces him as head of government. Tuesday, April 7, morning, he chaired the daily emergency meeting called “war cabinet” on the Covid-19, which brings together ministers, the chief of health services and the chief scientific adviser.

There is no official role of Deputy Prime Minister or Acting Prime Minister in the British Constitution. The United Kingdom is technically headed by the whole government, and the Prime Minister, even if he has more powers than the other ministers, can only govern with their support.

The UK health system in disrepair

Boris Johnson was the first head of state in Europe to announce his contamination. Faced with the epidemic, he first taunted the virus in early March, boasting of having “Shake hands with everyone”, including Covid-19 patients during a hospital visit. Then, his government distinguished itself in Europe by advocating “Collective immunity”, on the advice of a group of British epidemiologists.

→ READ. Spread of virus decreases in London but increases in the provinces

According to them, the more people infected with a disease – and developing antibodies – the less the spread of the epidemic. They forgot, however, that the British health care system, the NHS, is in such a state of disrepair that it could certainly not stand up to the shock in the face of a massive influx of patients.

Also, the government had turned around and advocated, on March 23, general confinement, however much more flexible than in France: outings, for exercise in particular, are authorized and the parks remain open.

The situation remains critical throughout the UK. According to the health department, 439 people died on Monday April 6 of the coronavirus, bringing to 5,373 the total number of victims in the country. Admittedly, for the second day, the trend is downward, but according to Dame Angela McLean, chief scientific advisor to the Ministry of Defense, it is too early to attribute this decline to the success of the social distancing orders and conclude that the epidemic slows down. 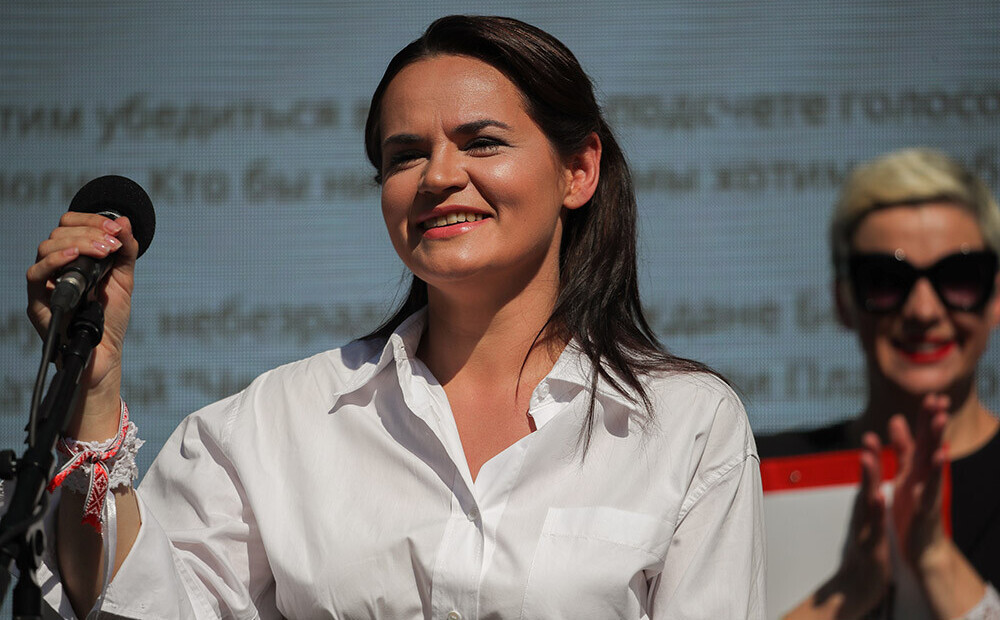 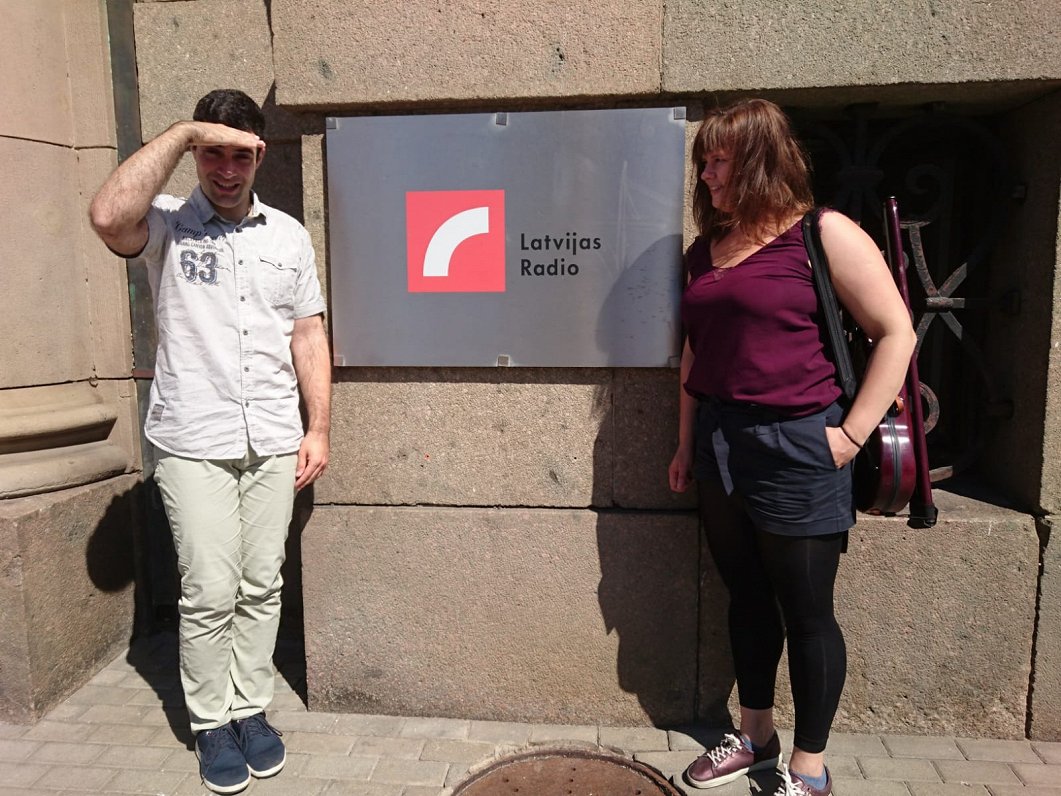 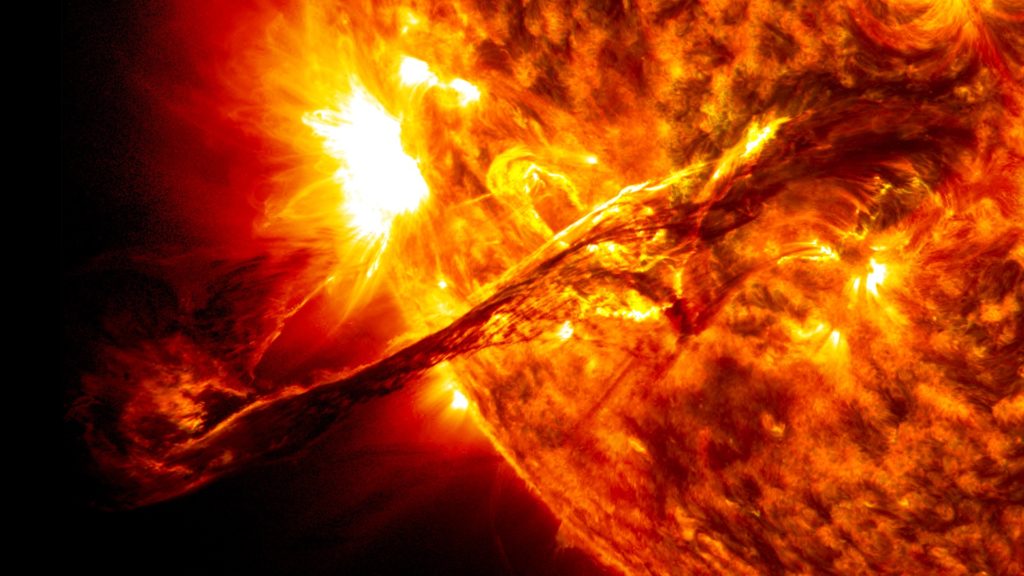