Borussia Dortmund has finalized Emre Can. The German midfielder with Turkish roots comes over from Juventus, who hired him to the top club from Germany until the end of this season.

Dortmund had an option to definitively take over Can from Juventus and has already lifted it, the club announced. Can signs a contract in Germany until 2024, starting on July 1. Dortmund does not disclose how much is paid for the midfielder, but according to various German media it is an amount of 25 million euros.

Can played for Bayern Munich for years, but never broke through at that club. He then played in Liverpool for four seasons, after which he transferred to Juventus. That was in 2018. However, he barely got to work in Turin. On the final day of the transfer market, Can was leased to Dortmund.

The wait is over, Kia shares the official photos of the new Sorento 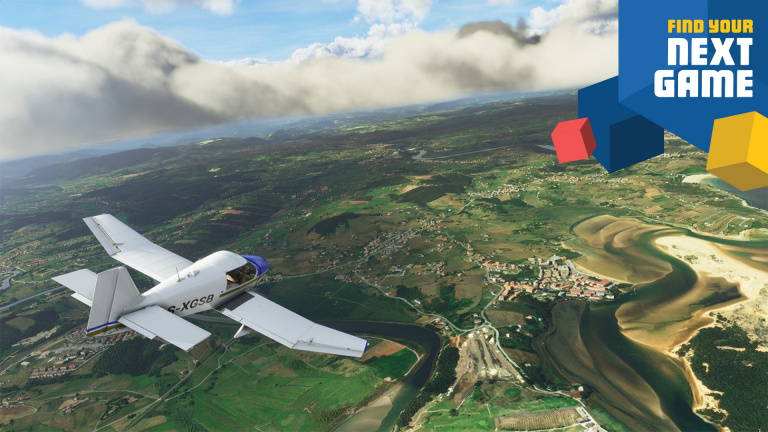