The Special editions should represent the successful cooperation between Bosch and the bicycle manufacturers and at the same time reflect the creativity and diversity in the e-bike segment. The special models were presented as part of the Bosch eBike Systems new product presentation for 2021.

The selected anniversary eBikes are exclusively produced by the award-winning manufacturers in limited numbers. One requirement on the part of Bosch, however, was to use certain predefined products. The winners each chose the new Nyon on-board computer, which will also be available for retrofitting in stores from autumn 2020.

Furthermore, the engines of the models, which are the latest Performance Line and Performance Line CX hardware, have a special anniversary design. A Bosch jury divided the submitted proposals into the following different categories: “Future Design”, “Unique Character” and “Bosch Heritage”.

Cannondale won the “Future Design” category with the Topstone Neo Carbon Lefty LE score. The unique Racer brings the Performance Line CX perfectly integrated and also stands out due to its black-copper-colored paintwork as particularly slim and elegant. The e-gravel bike, which was only introduced regularly, has full suspension with 30 mm, which is not visible from the outside, which allows it to be driven quickly and comfortably over a variety of surfaces such as asphalt, gravel or dirt roads. It is not predestined for any particular terrain, but should convince its drivers with their versatility. Henning Schröder, Senior Vice President Product Development at Cannondale, said:

Bosch and Cannondale have been partners in the eBike world from the very beginning. Over the past ten years, Bosch has continuously expanded the scope of what we all thought was possible for the eBike. We want to pay tribute to this achievement with a special bike that challenges the status quo and inspires its riders to go further than ever.Henning Schröder The special model of the “Topstone Neo Carbon Lefty LE” will be available in a limited edition of 50 from mid-September 2020 at European Cannondale dealers. Cost point 9.499 EUR (UVP).

Manufacturer Cube could convince in the category “Unique Character”. But with the “Stereo Hybrid 140 29”Developed a special model which is located in the e-mountain bike sector, which has been growing for years. The model brings the brand new Nyon on-board computer in conjunction with the current CX drive, while the shift and adjustable seat post are installed in an electrically operated and wireless version. The model comes with a special “High Performance Composite” carbon frame with sophisticated geometry and kinematics, while the chassis, wheels, brakes and tires are perfectly matched to the model. Nico Lindner, eBike Product Manager at Cube, reports on the top-class technology fireworks:

With the first eBike drive system ten years ago, Bosch laid the foundation stone for a revolution and thereby changed an entire industry noticeably and sustainably. Our Stereo Hybrid 140 29 special model reflects this change. The exceptional design and attention to detail make the limited special model an absolute highlight for the coming season.Nico Lindner Cube estimates the purchase price for the special model, which will be available exclusively in a limited edition of 99 pieces 9.999 EUR (RRP). Every interested Cube specialist dealer can apply for one of the special models limited to 99 pieces; in the end the lottery decides.

The French brand Moustache could with the “Friday 28 Travel”In the“ Bosch Heriitage ”category, which should act as a work of art, which should stand for“ 10 years of pure life ”. The special model is also intended to commemorate a special story about the beginning of the collaboration between the eBike brand and Bosch: The first contact person from Bosch for Mustache used an eBike to cover the route from the former Bosch production site in Mondeville to the headquarters of Bosch eBike Systems in Reutlingen and visited Mustaches in the founding town of Rambervillers on their way. Emmanuel Antonot, CEO Mustache, explains:

We want to go on this journey again with the anniversary bike. Explore new ways, expand your own limits, have a good time with friends, have fun eBiking – that is what we have been doing for ten years. For us, ten years of working with Bosch means ten years of fantastic experience.Emmanuel Antonot The limited “Friday 28 Travel” brings with it Mustache’s unique hidden power technology, with the help of which the manufacturer integrates the Bosch Power Pack 500 into the frame. There is space in the bike bags for additional batteries, which should then be enough for the Mondeville to Reutlingen route without recharging. In total one would like to produce 10 specimens, which bring an individual painting, which was designed by the two artists Vincent Loisy and Loick Gravier alias Sakew. The eBikes should then be auctioned for a good cause.

Poland’s president will be decided in runoff election – Krone.at 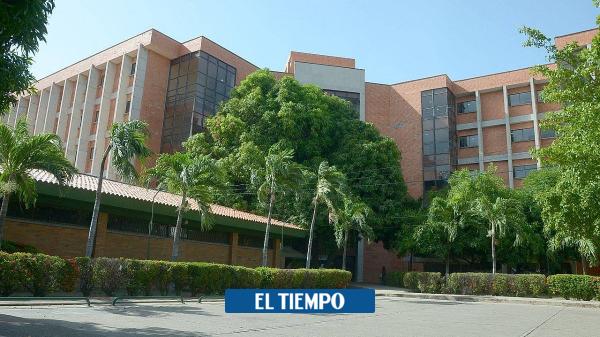 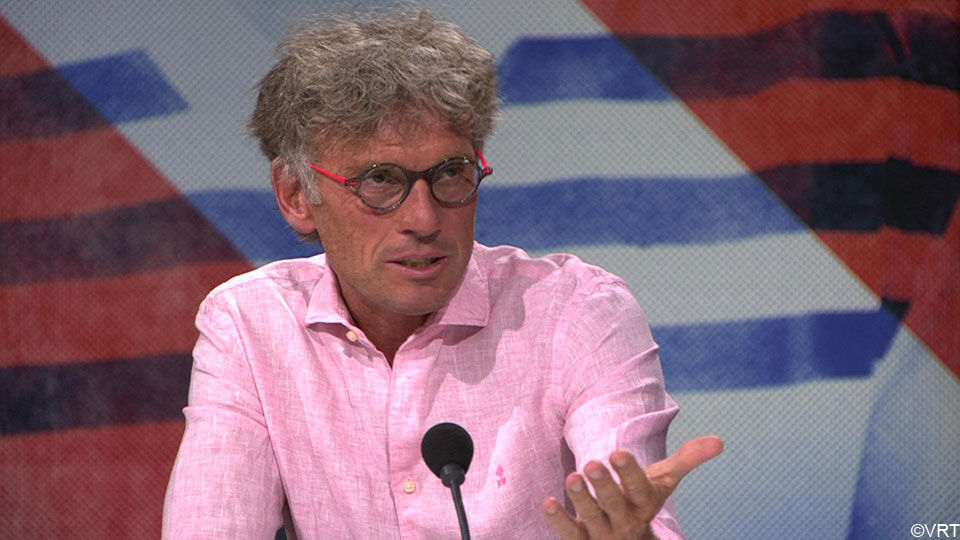