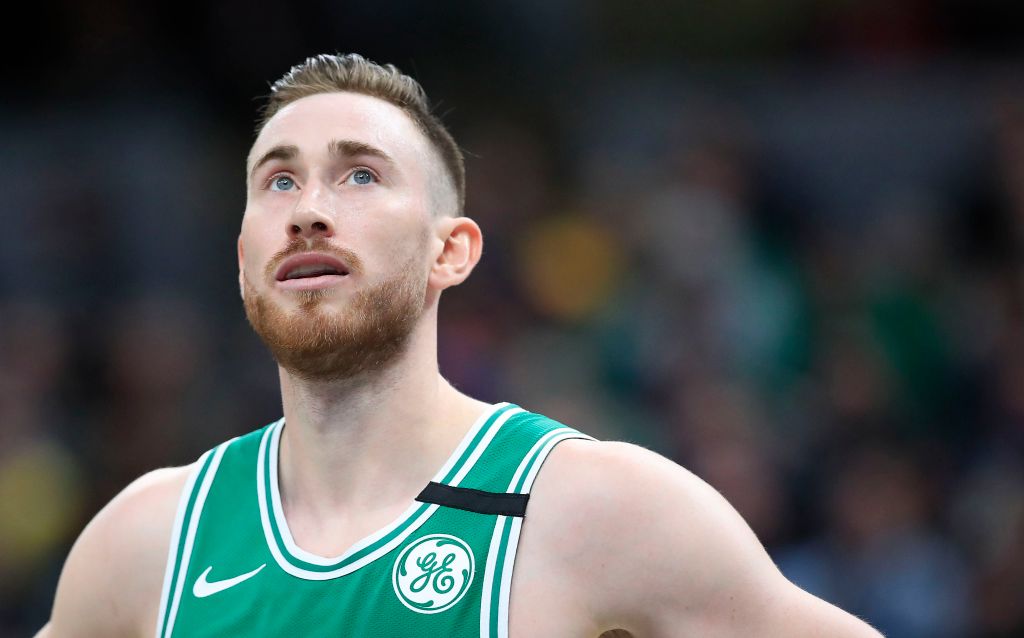 Gordon Hayward’s arrival in Charlotte will finally take place through a sign & trade. The Hornets have reached an agreement with the Celtics to do so, as reported by Shams Charania, a journalist from The Athletic, although this movement implies that it is those of Massachusetts who include more elements in the operation. Specifically, Boston sends not only Hayward, but also two second rounds of the draft (2023 and 2024), and has instead received a conditional second round of 2022.

This second round will only come to the hands of the Celtics in the event that the Hornets finish the season 21-22 being one of the five best teams in the NBA, so the chances that they end up using it are not much less high. So what does Boston gain from this deal? A trade exception of $ 28.5 million.

This is the biggest trade exception of league history, and how they use it will determine how smart the move was by Danny Ainge. The greens now have the possibility of becoming an active agent in the market and trying to improve the squad in it, so perhaps the departure of the forward will end up leading to something positive.

Meanwhile, Charlotte has fired Nicolas Batum to make room for Hayward, so her $ 27 million salary for the current year will be spread evenly over three seasons. The Frenchman, for his part, has signed with the Los Angeles Clippers (or will do so once he leaves the list of waivers, from which no one will claim), so he will be in a position to fight for the ring while continuing to receive the huge salary he signed in free agency in 2016.