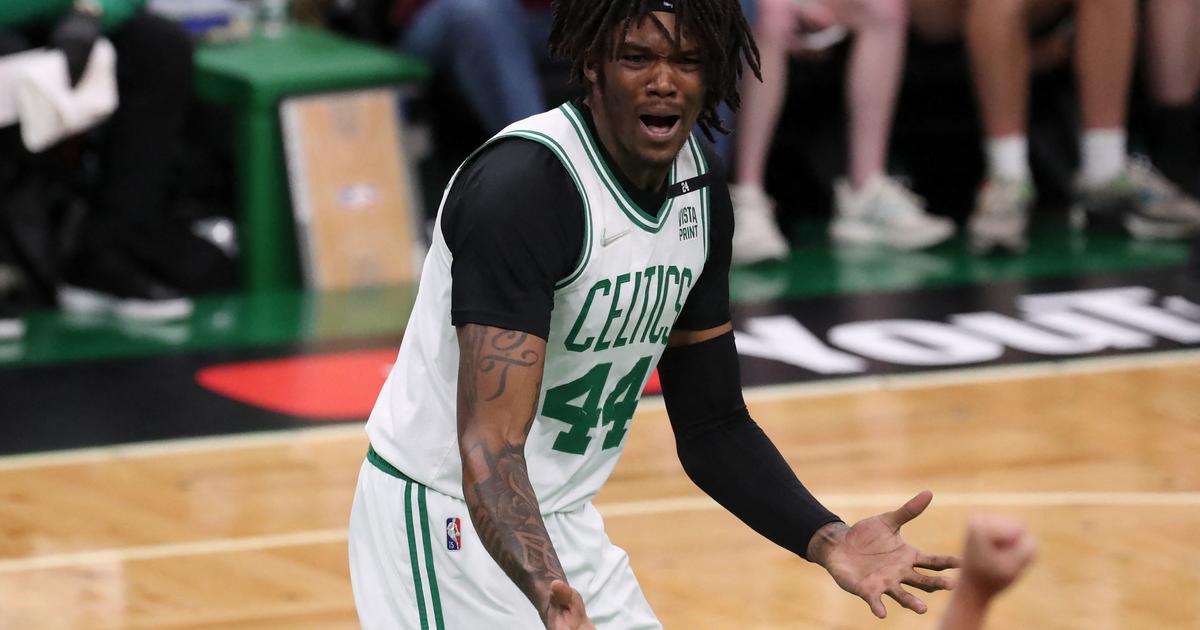 Unhappy finalist with the Celtics, the 24-year-old interior will undergo surgery on his left knee.

Soon the time for the recovery in the NBA? Not for Robert Williams, who is going to have arthroscopy on his left knee.this weekas reported ESPN. An intervention that follows a previous meniscus operation in March. The Celtics interior will be out for an estimated four to six weeks. If so, he could miss the start of the regular season. First game for Boston? From the first day, October 18 (on the night of October 18 to 19 at 1:30 a.m.), with the reception of the 76ers by Joel Embiid.

Drafted in 27th position in 2018 by the Celtics, Robert Williams III has played his entire young career in the colors of Boston. He finished the past season with 10 points and 9.6 points average, actively participating in the Massachusetts team’s journey to the final against the Golden State Warriors.