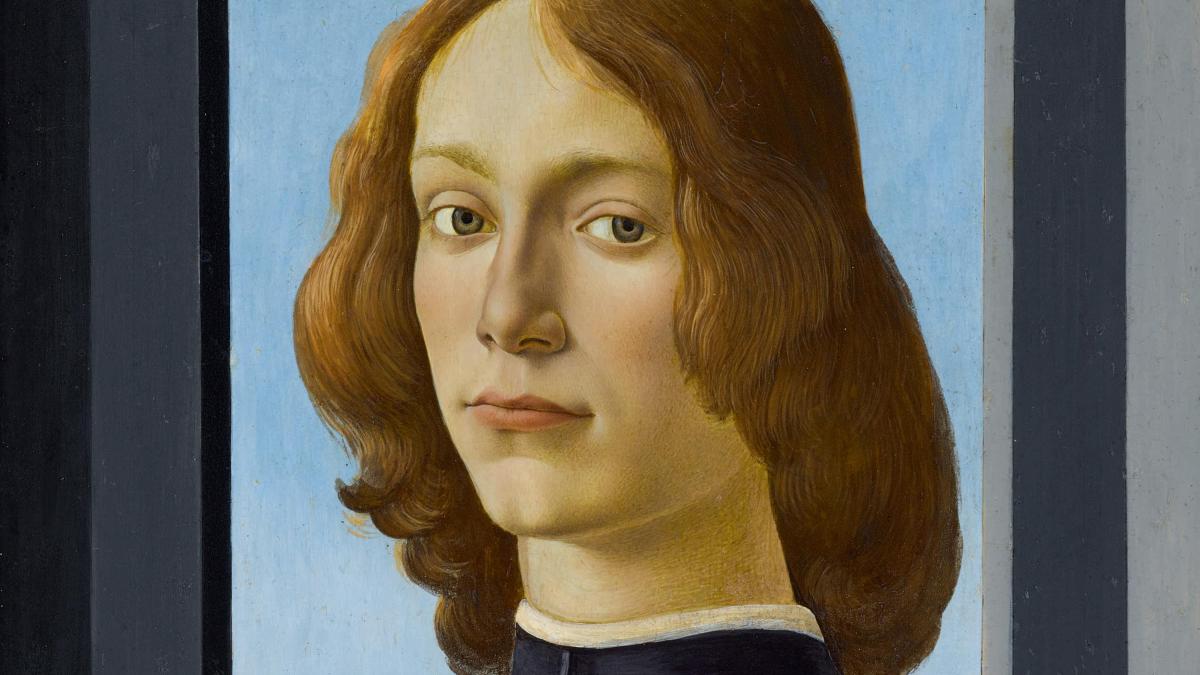 This is the most expensive youth in the world

Paintings by Sandro Botticelli rarely go on sale. One of his most famous portraits has now been auctioned. The seller has almost a hundredfold its original stake.

Wis he that young man? It must have had a certain significance in Florence in the late 15th century when Sandro Botticelli was commissioned to portray it. The Florentine painter ran a large workshop in which mainly paintings of Christian scenes or representations from ancient mythology were created. His “Birth of Venus” and the “Allegory of Spring” that hang in the Uffizi are famous.

Art history has not yet been able to decipher who is depicted in the “Portrait of a Young Man with a Medallion”. Possibly Giovanni di Pierfrancesco de ‘Medici, whose older brother Lorenzo was an important patron of Botticelli. And in Botticelli’s work there are some family members of the Medici Empire, both as portrayed and as clients. 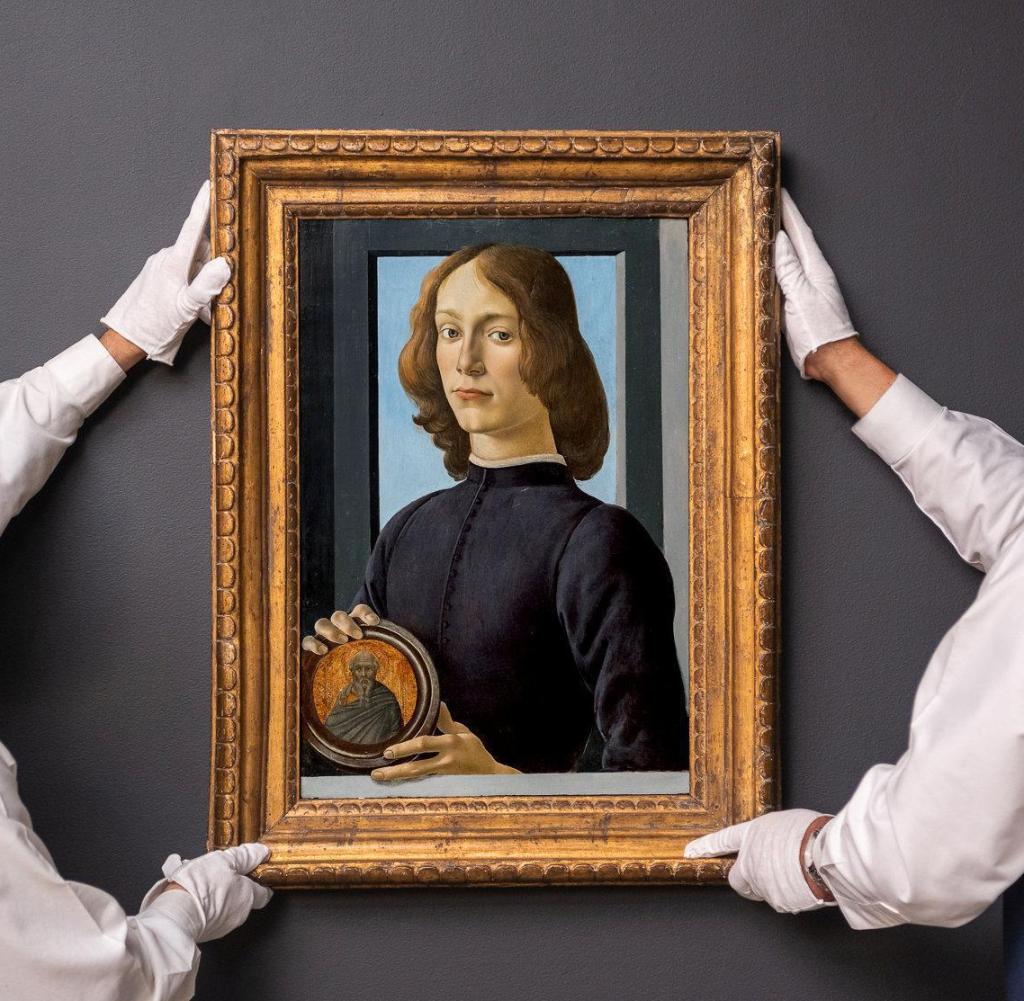 The identity of the person depicted in question does not harm the effect of the painting. What is more, it does not distract from the perception with our contemporary gaze. Because we do not see the representation of a forgotten historical personality from the estimated year 1480, but a person of the Renaissance, as we would like to imagine him with a distance of half a millennium.

The young man then looks almost modern. Elegant and delicate, contemplative and yet self-confident, in order to make eye contact with the viewer. A figure that stands between the worlds. A figure that is just as possible in the imagination of late medieval Tuscany as it is on the streets of today.

It is an image that can be interpreted as the embodiment of being human. Botticelli was almost forgotten for centuries. Fortunately, the young painters of the pre-Raphaelite movement in England recognized him as something akin to him and saw in his painting a presence that they followed in the late 19th century. 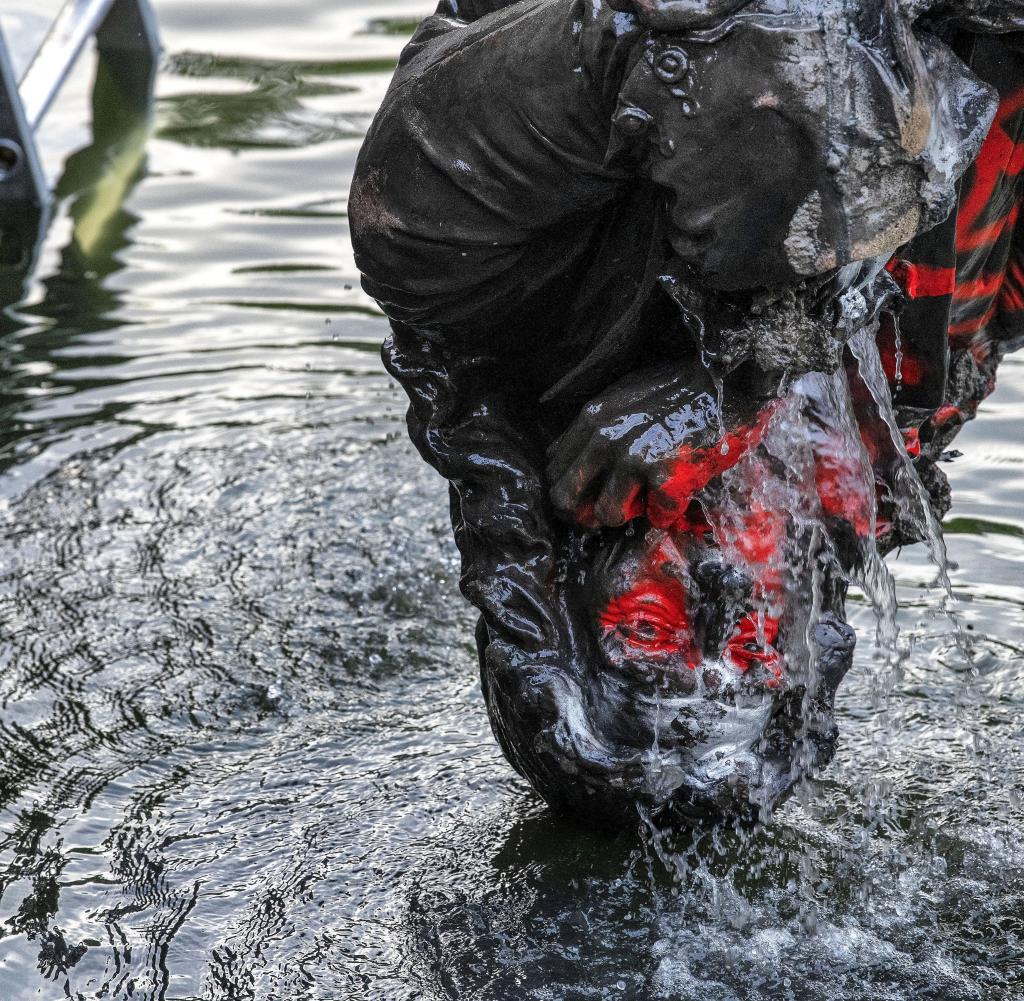 The “Portrait of a Young Man with a Medallion” was probably in the possession of the descendants of Sir Thomas Wynn, a British politician who might have acquired it during his Grand Tour in Italy. It first appeared on the art market in London in the 1930s. In 1982 it was auctioned for the last time for £ 810,000.

“The price of beauty”

Sotheby’s valued the picture at $ 80 million and offered it as the main work of Masters Week in January 2021 in New York. The owner, an anonymous private collector, could hope for a hundredfold increase in his original investment after almost 40 years.

“As fresh today as it was when it was first created 550 years ago, Botticelli’s young man captivated everyone who saw him,” said George Wachter, Sotheby’s co-chairman of the global department for ancient art. “Now we really know the price of beauty.”

The extraordinarily high estimate and the final sales price were not only due to the high quality of the portrait, the fact that Botticelli is a brand, and the fact that such old master paintings are becoming increasingly rare on the market, but also because of the fact that Image had been exhibited to the public almost throughout the past 50 years For a long time it hung on loan from the National Gallery in London and the Metropolitan Museum of Art in New York.

It has also been loaned to prominent exhibitions, such as the Royal Academy in London or the National Gallery of Art in Washington. In Germany, the portrait was shown ten years ago in the big Botticelli show at the Städel in Frankfurt.