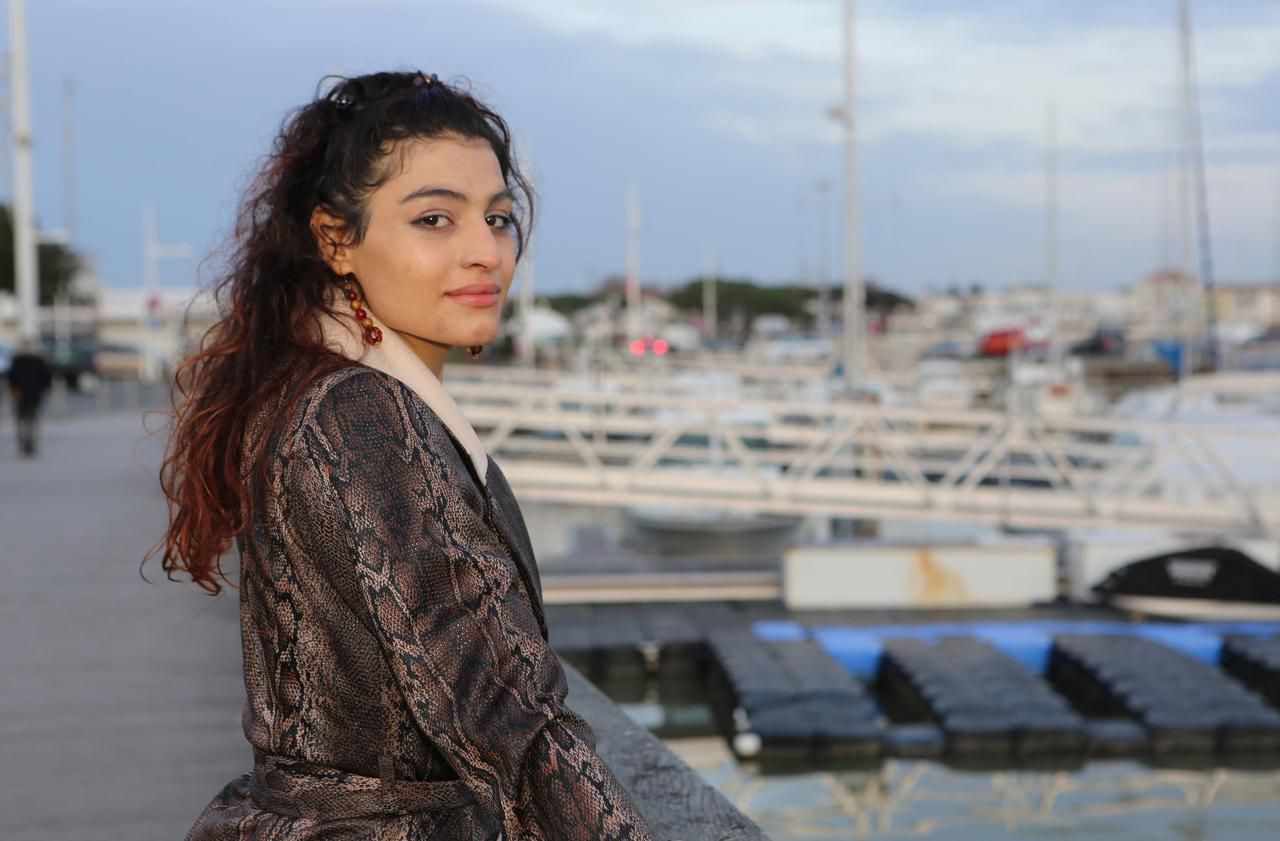 Ten months ago, her story went around the world. On April 13, 2019, against the advice of the authorities of his country, Sadaf Khadem became the first Iranian to fight (and win) an official boxing fight. It was in Royan… where it is now installed.

Her sacrilegious outburst in unveiled attire made it impossible to return home. Away from her eyes but close to the hearts of her family (her parents and two sisters) with whom she communicates every day. After being hosted in Poitiers (Vienne) with Mahyar Monshipour, the six-time world champion behind his arrival, Sadaf, who has just celebrated his 24th birthday, found refuge in Charente-Maritime last summer.

“Obviously it was crazy to do what I did,” she smiles. I hadn’t thought of the rest of it that way. I know a lot of people who have emigrated and it’s hard for everyone. I chose this life so I’m fighting for it. ” To fight. In every sense of the term. Last Saturday, in the lock-up of a local gymnasium, the boxer of the Royan Ocean Club (ROC), who had never put on the gloves until last spring, stepped for the thirteenth time in the ring (ten wins, one no, two losses)!

“Here I found a second family”

“His best fight by far”, appreciates Monshipour, present at the foot of the ring. “She still lacks technique but she progresses with each outing, blows Franck Weus, the president of the club, who also watches over her. And above all, she wants it! “

Everyone mobilized to facilitate the integration of the former fitness teacher in Tehran, who has a residence permit. Sadaf lived for a while with one of his training partners, then with the municipal assistant in charge of … housing, before having his home. The ROC secretary found her a job as a market gardener and she takes French lessons.

“I get up every day at 5 am, I do my meditation, I pray, I learn your language a bit and I go to work,” she details, juggling beautifully between English and French. Going out, a few races, training, I come back to eat and play a little violin, I write about what I do and sleep. Obviously it changes me because I lived like a queen in Iran. But I have great mental strength and the chance to be surrounded here. I found a second family. “

His goal: to represent France at the 2024 Olympic Games

When she has better mastered the language of Joan of Arc, an idol from her childhood thanks to the film by Luc Besson, Sadaf Khadem would like to resume his activities around well-being, especially for the elderly. In the ring, she intends to be talked about by her performances.

“I would like to be champion of France in amateur but I cannot compete because I do not have the nationality. And my goal, because it is a goal and not a dream, is to represent France at the Olympic Games 2024, she lets go wet eyes. I would like to fight for this country which welcomes me, which helps me and to which I would like to return. If I have to wait for Iran to change, my hair will be the color of my teeth… ”

See Also:  Carlos Sainz will be last in Interlagos

Across borders, the adoption Charentaise is aware of the symbol it represents. “This April 13 was like a revolution,” she says. This has had an impact on all girls around the world. All the messages I receive give me enormous energy. This is just the beginning. I am not yet a champion but for them I am a heroine. “