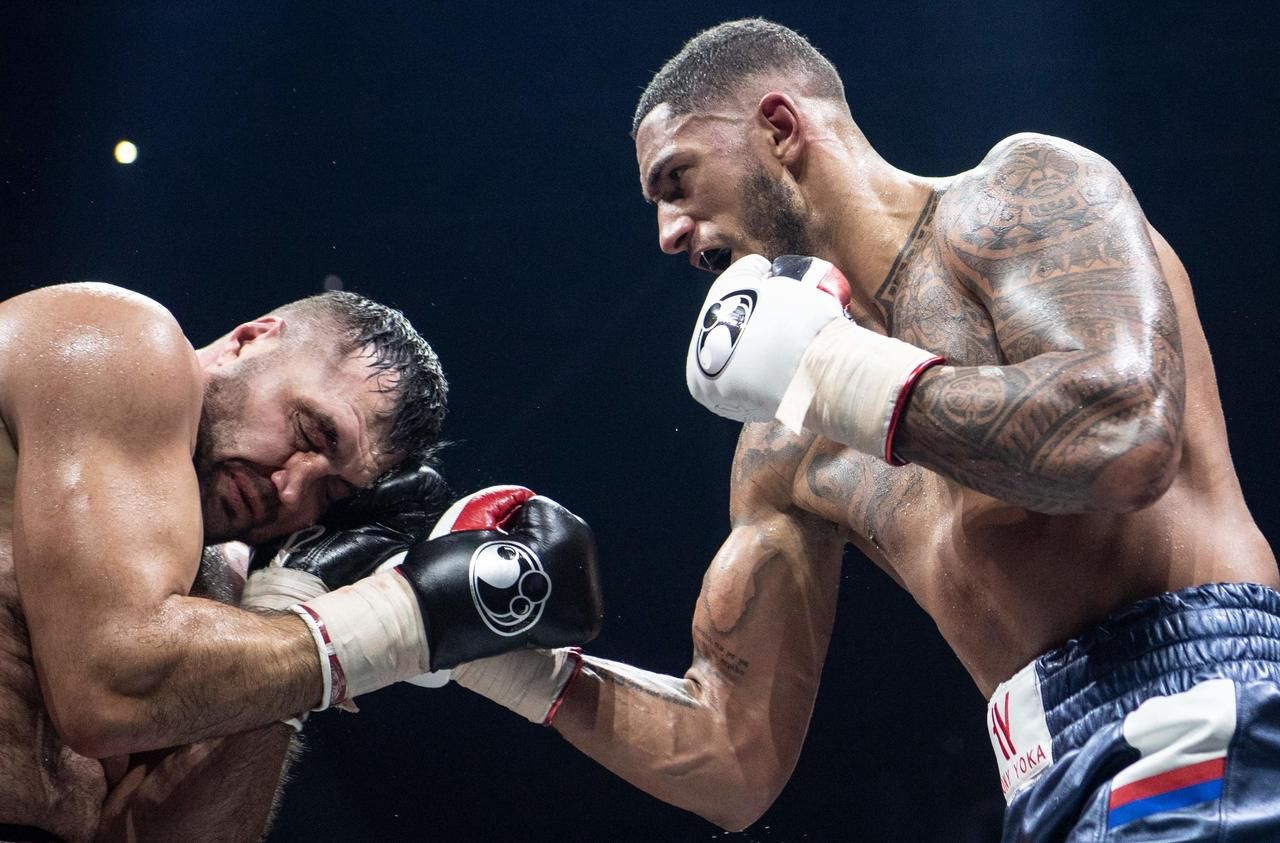 The evening of Friday, supposed to be a springboard towards the European boxing championship, will have left its mark on Tony Yoka. The former Olympic heavyweight champion, winner of the German Christian Hammer who lasted ten rounds before losing on points, ended the fight injured. He announced, via his twitter account, that he is suffering from a broken hand. And that therefore his next fight scheduled for December 20 against the Croatian Peter Milas, with European title at stake, was postponed.

“Thank you all for your messages and encouragement yesterday,” Tony Yoka writes. It was a tough fight against a complicated opponent but we come out of it grown. Unfortunately I will not be able to box in December because I have a broken hand. So we will take the time to take care of all this. “

From the end of the fight, which took place in Nantes, Yoka’s entourage was already suggesting that this fight could finally take place in January.

Thank you all for your messages and your encouragement yesterday. It was a tough fight against a complicated opponent but we come out of it grown. Unfortunately I will not be able to box in December because I have a Fracture in my hand. So we will take the time to take care of all this 🙏🏽🇫🇷❤️ pic.twitter.com/cZGkBBd5f4

A priori, this fracture will only be a slight setback in Yoka’s ascent. With his victory against Hammer, the Frenchman climbs to 12th place in the world heavyweight ranking. If he wins his next fight, when it takes place, he will enter the Top 10.

Which would also be good news for Canal +: the encrypted channel recorded on Friday evening an average audience of 425,000 subscribers during the evening with a peak at 506,000 during its fight. There is no divide between the French public and Yoka.