Bradley Beal will go to Orlando, but without guarantee to play …

We must not yet declare victory. If there should not be too many packages and withdrawals before the 22 teams enter the Orlando bubble for the resumption of the NBA season, withdrawals may occur later. In his passage – virtual – in front of the press this Monday, Scott Brooks, the coach of the Washington Wizards, thus warned than Bradley Beal was in this case.

Can James Harden lose his crown for best scorer?

The back star of the DC franchise apparently hesitated several days before validating his presence at Disney World Resort. Bradley Beal will fly to Orlando on Thursday, but won’t decide to play or not until later. The second best scorer in the league behind James Harden wants to make sure that the system put in place by the NBA in Florida is safe enough before deciding.

Bradley Beal and his partner have two young children and the prospect of being away for several weeks – families will not be allowed in the bubble until after a month of competition and subject to a satisfactory state of health – logically packs not the one who knows the place well. Before being drafted in 3rd position in 2012, Beal wore the Florida Gators jersey in Gainesville.

In Washington, Davis Bertans did not wait to see the state of the bubble. The Latvian, worried about the big contract that awaits him a priori during the summer, declared forfeit last month. Without two of their best players, the Wizards would have an even thinner hope of hanging on to the playoffs. This one still exists, since the Brooklyn Nets, one of the teams theoretically within their reach, will arrive completely decimated at Disney World, after the packages and renunciations in cascade.

LIVE Beach pavilions may be left in the winter, but not open Inland 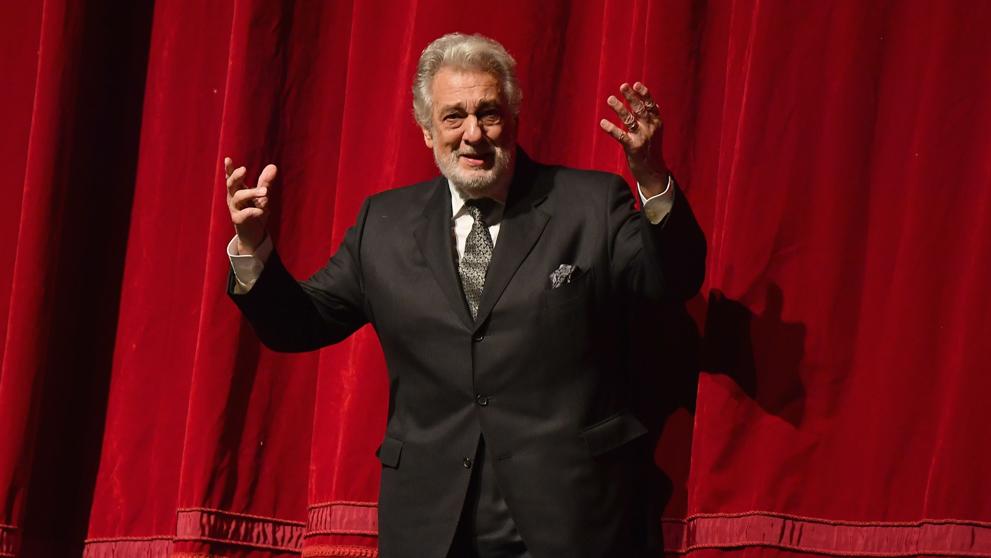 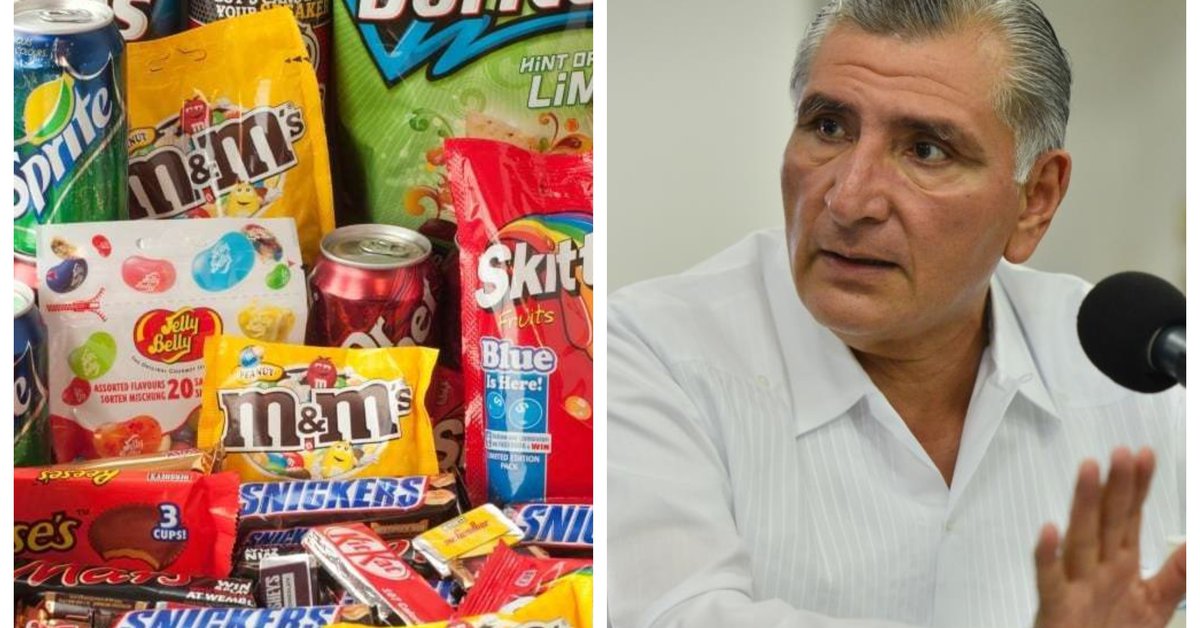