Brand: The Berlin Palace will survive this misfortune

opinion Fire in the Humboldt Forum

The Berlin Palace will survive this misfortune

It seems that the fire went off lightly again. It is a setback for Germany’s most important cultural project, which is due to open in autumn. But the followers of the reconstruction have overcome completely different obstacles.

Won Wednesday morning he heard the news that the Berlin castle was on fire, may have had the association: Notre-Dame! Almost exactly a year ago, the roof structure of the Paris Cathedral burned down during construction work, which almost caused it to collapse.

But the new Berlin Palace is not a filigree Gothic building like Notre-Dame, it is cast in concrete on the Spree Island, the baroque facades were walled up to 60 centimeters deep with millions of bricks and decorated with tons of natural stone jewelry.

The reason for the fire in Berlin was two inflamed containers with mastic asphalt and an exploded propane gas bottle in the famous Schlueterhof, the heart of the castle. As of now, the greatest damage seems to be that the thick clouds of smoke have blackened parts of the magnificent facades of the Schlüterhof.

From the outside, dark shadows can only be seen at Portal I, through which the smoke penetrated to the Schlossplatz. The dome, which should be finished in May, is not affected. It looks as if the matter has turned out lightly again. According to the foundation, the planned opening in autumn is not endangered. The brand is nevertheless a setback for the Humboldt Forum.

But what has this new Berlin palace not experienced in terms of setbacks, what obstacles have the supporters of its reconstruction overcome to this day! Starting with the debate after the fall of the Berlin Wall, when all experts declared that it was impossible to reconstruct the building, which was blown up by the GDR in 1950, that there were no experts who could make the former baroque facade decoration today. Initially, there was little approval for the reconstruction even in surveys. And after the Bundestag passed the project with a large majority, a longer moratorium was decided in 2003 due to budget cuts and in 2010 due to the financial crisis.

Manic opponents of the castle tried to bring the Spiritus Rector of the reconstruction, Wilhelm von Boddien, to justice for alleged misappropriation of donations. None of that was true. Instead, the Hamburg merchant managed what hardly anyone thought possible: he raised the promised 80 million euros in donations, more than that, he has now reached the 100 million mark. At last, one heard at most the objection that the facades looked so surreally flawless. But every historical building was new. The Berlin Palace today has the impression it had when Andreas Schlueter completed it at the beginning of the 18th century.

It’s just not flawless anymore, it has its first patina. And that’s why you should consider getting a little of the black shadow that covered the castle on April 8 in a corner of Schlüterhof and Portal I – in memory of the fire just before Easter in Corona 2020.

CDC relaxes guidelines for some who are exposed to viruses 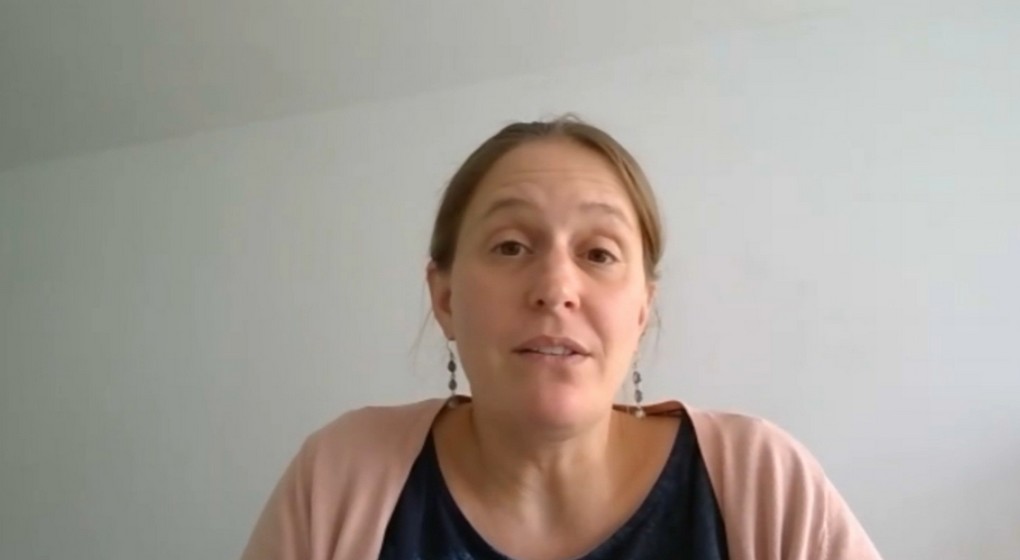