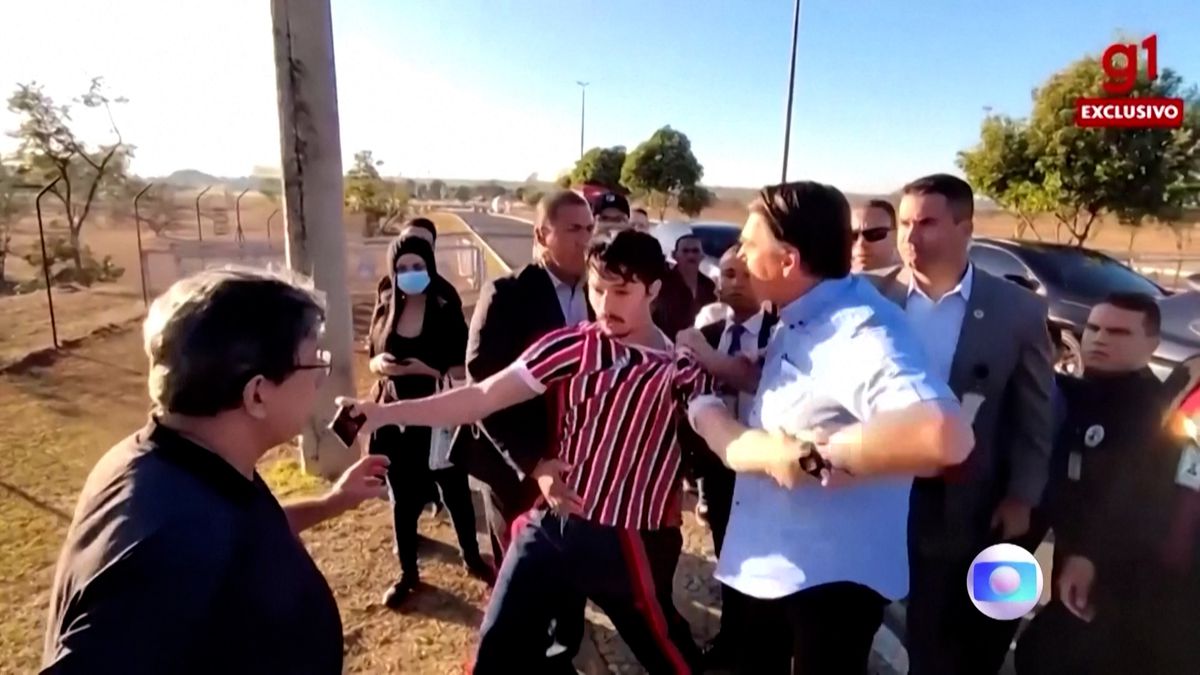 The president of Brazil, Jair Bolsonaro, had a controversial confrontation this Thursday when he grabbed a youtuber who was demonstrating against his government outside the official residence in Brasilia. Youtuber Wilker Leão has come close to questioning the president, calling him a “coward”, among other insults. Minutes later, the president approached and tried to take the young man’s cell phone, before his security team intervened.

Leão has 125,000 followers on Tik Tok and 13,000 subscribers on YouTube, a platform where he is known for his videos confronting Bolsonaro’s followers. The local media indicate that after the confrontation, the president has agreed to speak briefly with the influencer.

What are the main diseases that can be contracted in oral sex without a condom?