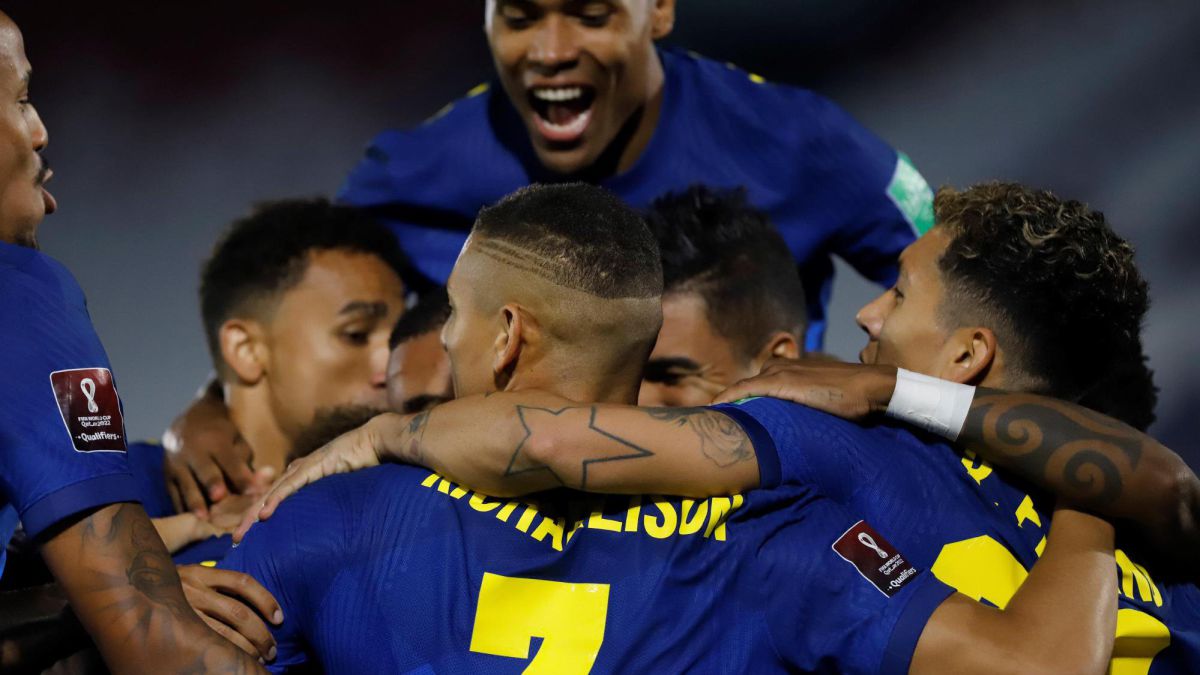 The players of the Brazilian team broke their silence and spoke publicly about the America Cup to be held in Brazil starting next Sunday, June 13. After the victory over Paraguay 2-0 with goals from Neymar and Paquetá, all the members of the staff published a joint statement on their social networks in which they criticized the CONMEBOL for the celebration of the contest in his country, mired in the serious crisis of the pandemic of COVID-19.

“We are a cohesive group, but with different ideas. For various reasons, whether humanitarian or professional, we are dissatisfied with the holding of the Copa América by Conmebol, whether it was organized late in Chile or even in Brazil”says the statement.

Since Brazil was confirmed as the host of the Copa América, the players of the Brazilian team started a movement, with housemour at the head, to prevent the tournament from being carried out and they threatened not to attend. From that day on, all press conferences were canceled. Finally, Brazilian athletes have decided to participate in the Cup appealing to the commitment they have with the fans.

The full statement from the Brazilian players

“When a Brazilian is born, a fan is born. And for more than 200 million fans we wrote this letter to express our opinion about the Copa América.

We are a cohesive group, but with different ideas. For various reasons, humanitarian or professional, we are dissatisfied with the holding of the Copa América by Conmebol, whether it be held late in Chile or even in Brazil.

All recent events lead us to believe in an inadequate process in its realization.

It is important to note that at no time have we wanted to make this debate political. We are aware of the importance of our position, we follow what the media reports and we are present on social networks. We also demonstrate to prevent more false news from circulating that involves our names without the real facts.

Finally, we remind you that we are workers, soccer professionals. We have a mission to fulfill with the historic five-time world champion yellow and green jersey. We are against the organization of the Copa América, but we will never say no to the Brazilian team. “