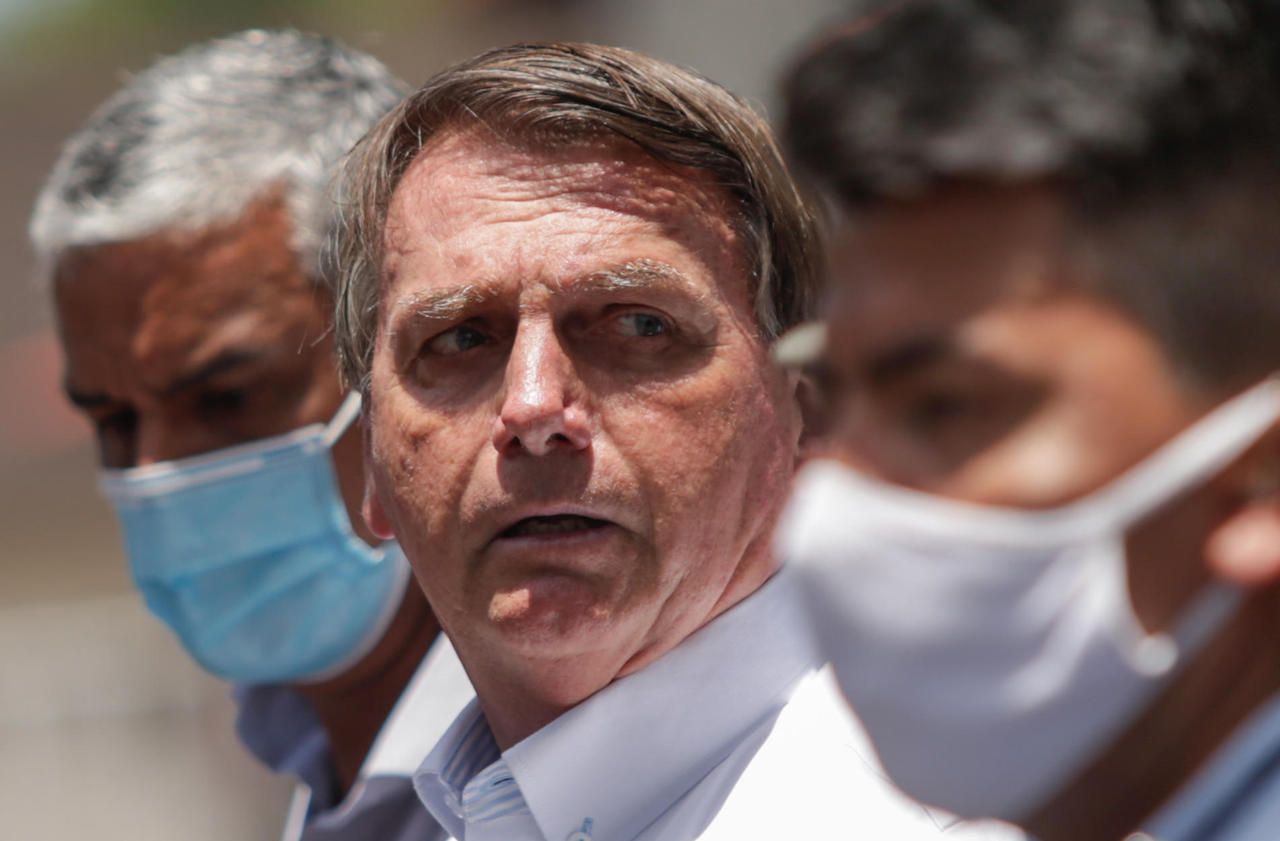 It’s a setback for Jair Bolsonaro. The center-right is the big winner in the municipal elections, the second round of which was held in Brazil on Sunday. The ballot saw the rout of candidates supported by the president, two years before the presidential election, and the left.

In the two largest cities of the country, Sao Paulo and Rio, the outgoing mayor Bruno Covas and the former mayor Eduardo Paes, both center-right, were notably elected in an armchair.

Bruno Covas, 40, from the PSDB, won 59.38% of the vote against 40.62% for the one who carried the hopes of the left, Guilherme Boulos (Psol) in Sao Paulo, the richest city in the country. He fights from his town hall against cancer of the digestive system and has as a mentor the governor of Sao Paulo, Joao Doria, probable opponent of Jair Bolsonaro in the presidential election of 2022.

“It is possible to practice politics without hatred and by telling the truth,” said Bruno Covas, apparently to the attention of the far-right president. In Rio, Eduardo Paes (Democrats) was elected with 64.07% of the vote, inflicting a defeat as scathing as announced to the unpopular outgoing mayor Marcelo Crivella (35.93%).

11 of 13 candidates backed by Bolsonaro defeated

“Rio is the place of diversity”, and “we will govern […] for all beliefs, orientations and religions ”, launched Eduardo Paes, who was already mayor of Rio from 2008 to 2016, criticizing Marcelo Crivella. For the latter, a former evangelical pastor, there was no miracle. He is one of the 13 candidates supported by Jair Bolsonaro, 11 of whom were beaten, including Capitao Wagner, on Sunday in Fortaleza (northeast).

“It is the confirmation of a rout of Bolsonarism that we had seen emerge” in the first round of November 15, estimated for AFP Leonardo Avritzer, political analyst at the Federal University of Minas Gerais (UFMG).

These municipal authorities, which apparently sign the ebb of the wave of extremism that brought Jair Bolsonaro to power in 2018, do not bode well for the head of state, without a party for a year, and two years from the presidential election. But “that does not mean that it will not ally in 2022 with the parties of the right”, estimates Flavia Biroli, political scientist at the University of Brasilia.

The left also in check

The municipal elections were also a big disappointment for the left. “The left continues to have enormous difficulties in the south and south-east,” said Leonardo Avritzer of the UFMG. In Porto Alegre (south), the centrist Sebastiao Melo won over Manuela d’Avila, a rising figure at age 39 of the Communist Party of Brazil, allied to the Workers’ Party (PT).

For the first time since the return of democracy to Brazil (1985), the PT of ex-president Luiz Inacio Lula da Silva has failed to win a single capital of the 26 states of the federation. The PT was not able to snatch, in Pernambuco (northeast), Recife, a bastion of the left and the only capital that was within its reach.

Joao Campos, 26, of the Brazilian Socialist Party (PSB, center left), grilled politeness to his cousin Marilia Arraes (PT), 36, after a violent family psychodrama. However, despite his defeat in Sao Paulo, the qualification of Guilherme Boulos for the second round gave a national dimension to this young man (38), who is the new face of a left under renovation.

The ballot was clouded by the coronavirus pandemic which has claimed more than 172,000 lives in Brazil in eight months. Voters had been encouraged to bring their own pens and had to vote masked, and observing the distancing in the queues. Some 38 million Brazilians – a quarter of the electorate – had been called upon to elect for four years the mayors and municipal councilors of 57 cities, including 18 of the 26 state capitals.

The largest country in Latin America is seeing a second wave of coronavirus arrive, after being plunged into recession and recording a record level of unemployment, with 14 million unemployed. Brazilian cities are confronted with a lack of resources in health – particularly acute with the pandemic – education, public transport or housing, but also debt, corruption and violence.

“We are asking for more security in the favelas and more work, with all this unemployment”, explained a voter in the large favela of Rocinha, Antonio Reinaldo.