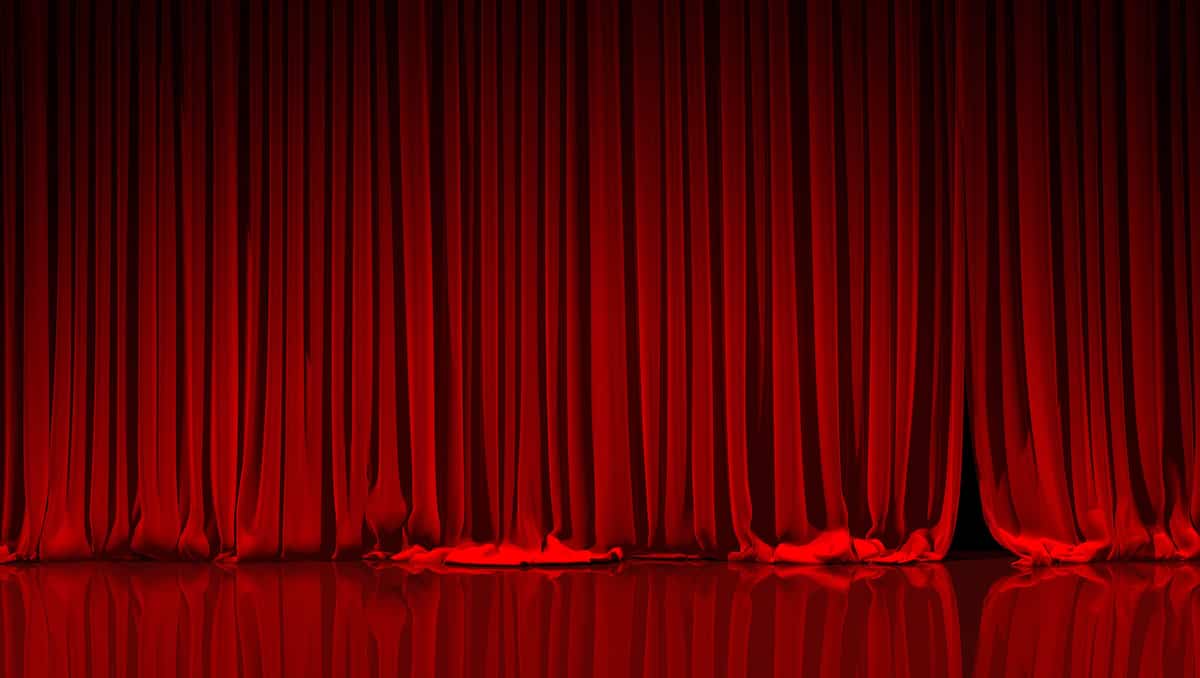 Brazilian director Breno Silveira, a regular at international festivals, died of a heart attack on Saturday while filming his latest film, his production house and local media announced.

• Read also: The 21 films in competition at the 75th Cannes Film Festival

Breno Silveira, 58, author of the film “The two sons of Francisco” (2005) and “Gonzagua: from father to son” (2012), was a “symbol of culture and art”, said hailed its production company Conspiracao Filmes in a press release.

According to Brazilian media, the filmmaker suffered a heart attack while filming a new film “Dona Vitoria”, with actress Fernanda Montenegro, made famous abroad for her role in the film “Central do Brasil” by Walter Salles.

“Dona Vitoria”, based on a true story, tells the story of an old lady who starts filming drug traffickers through the window of her house and uncovers a vast corruption scandal. Filming was underway in northeast Brazil, in the state of Pernambuco.

Breno Silveira had been trained at the Ecole Louis Lumière in France. He started as a director of photography, notably on the film “Eu, tu, eles” (2000) presented at the Cannes Film Festival in the Un certain regard category.

He started directing in 2005 with “Les deux fils de Francisco”, which was a great success in Brazil where it won four prizes. The film had been nominated for an Oscar in the category of best foreign language film.

His works have also been presented at festivals in Toronto, Havana and Monte-Carlo. Breno Silveira was also known for his achievements for television.

Activision Blizzard gives Arabian race a 7 out of 10