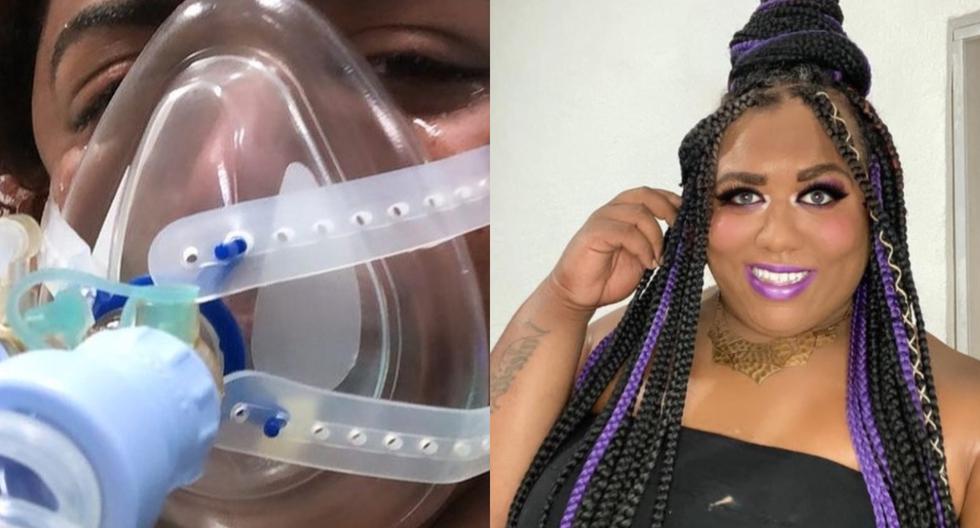 A Brazilian influencer named Ygona Moura made headlines in her country after staying in a coma after contracting the new coronavirus (COVID-19). Her story generated criticism because on her Instagram platform, the young woman encouraged her followers to continue with social gatherings.

The announcement of his death was given by Ygona’s family through his social network: “We lost Ygona”, it reads in the post.

Previous days, the family had reported on the state of his health: “The state of Ygona is very serious. His lungs are severely compromised and he also has a kidney problem. At risk of life. That information was passed on by the doctors and his mother. Please keep sending positive energies to Ygona ”.

LOOK: Kina Malpartida demands that her image be removed in spots of ‘Esto es Guerra’: “It affects my personal honor”

The Brazilian contracted the virus in one of her outings and because she did not respect the measures arranged to avoid a contagion of the COVID-19. In his publications, Ygona shared photographs of the events he attended in the midst of the pandemic, without measuring the consequences.

Moura was harshly criticized on social networks for sharing videos in which she reported on the parties that she herself organized and assured that the pandemic was a lie.

Of the pity of the family, but damn … with so many family members who tried their hardest to escape this damn disease and ended up dying, leaving children and relatives who depended and loved, I really lost people close to me. ass up and down????????‍♀️????????‍♀️ pic.twitter.com/ozHblyQumb