What can be done already in Cuenca and Guadalajara?

Hoteliers applaud 50% increase in occupancy of premises in phase 2 The president of the Regional Federation of Hospitality Entrepreneurs, José Crespo, has positively valued the rapid response of the Board of Castilla-La Mancha, through the Ministry of Economy, Business and Employment, at the request made by the federation to extend the occupation of hospitality establishments by 10 percent, up to 50 percent. This measure, which the central government has delegated to the autonomous communities in order to be applied in their territories, can be carried out in all the hospitality establishments in the region in municipalities with less than 10,000 inhabitants and in Cuenca and Guadalajara, which from this Tuesday they enter phase 2 of de-escalation, a public statement said. 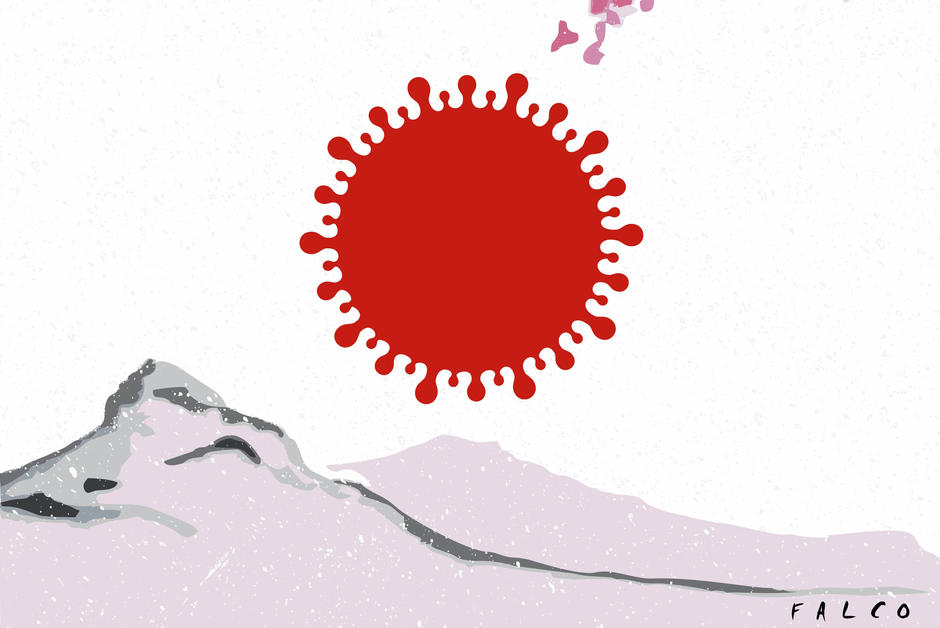 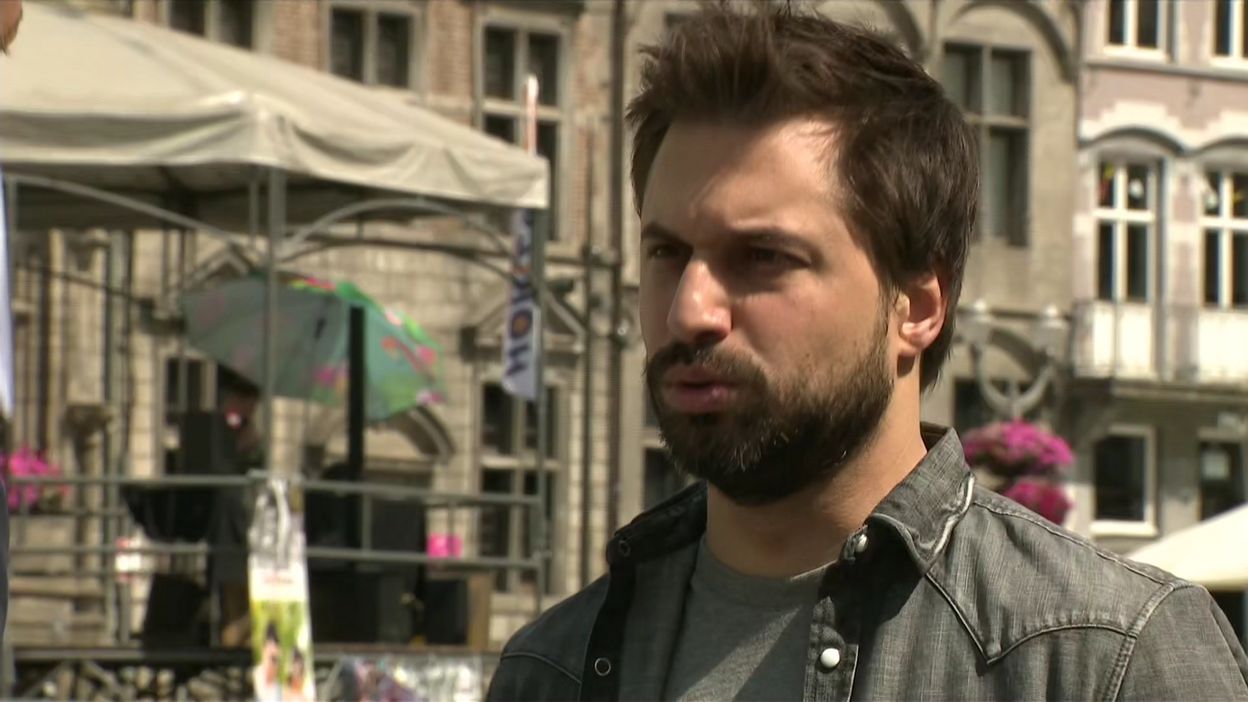 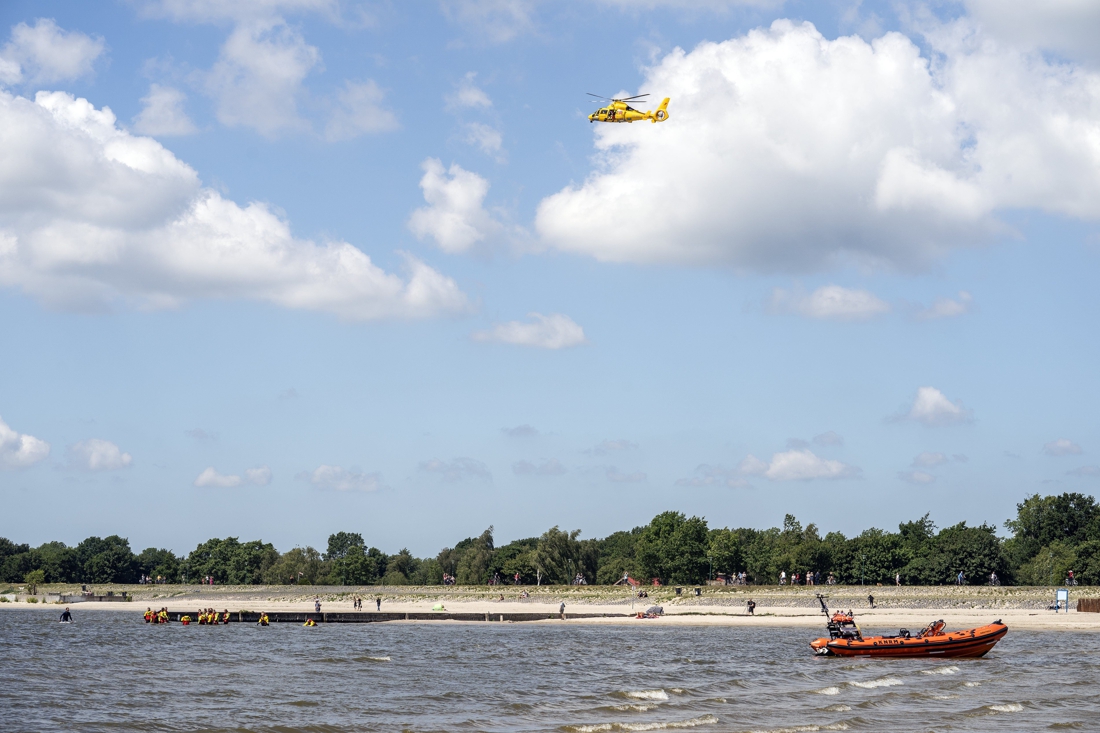 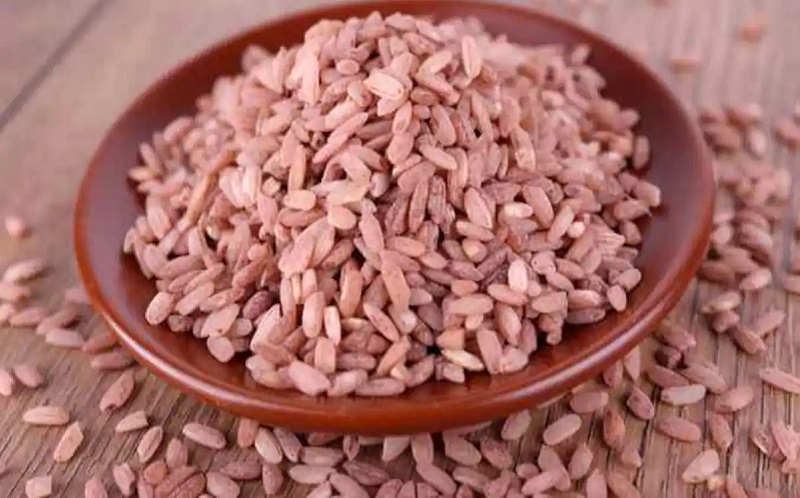