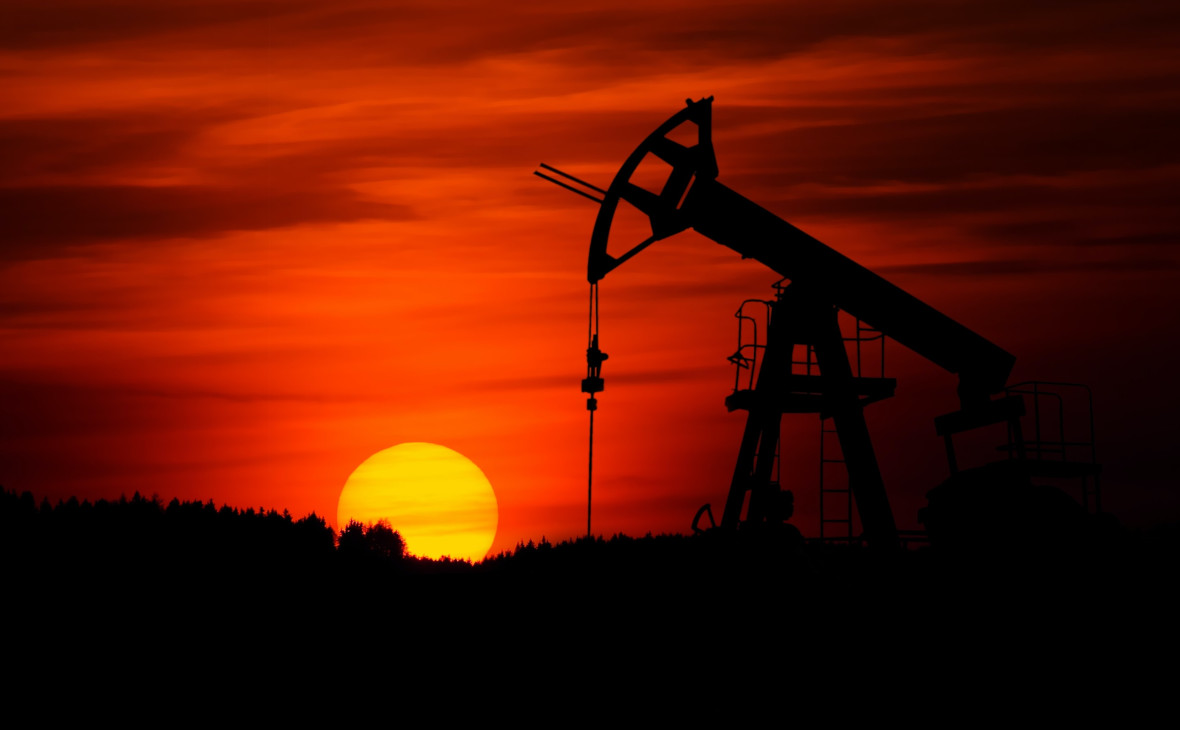 The price of a barrel of Brent fell more than 2% after reports of the lifting of US sanctions on Iranian citizens. However, then the quotes quickly won back the losses.

As noted Bloomberg, oil quotes began to fall after the decision of the US authorities to lift sanctions on the former Iranian official and two other citizens of the country. All three are associated with the Iranian oil industry. The US decision potentially points to the likelihood of a deal on the Iranian nuclear program and the resumption of oil sales by the Middle East country, the agency said.

In the comment Reuters a US official said the US actions were a “routine” procedure that had nothing to do with negotiations with Iran on a nuclear deal.

At the same time, within a few minutes after the fall, oil began to win back losses. As of 20:24 Moscow time, quotes rose to $ 72.35, recovering most of the previously lost value.

The United States maintains sanctions on the Iranian oil sector. In 2018, Donald Trump, then the US President, withdrew from the international agreement to limit Iran’s nuclear program and reinstated all sanctions on Iranian oil.

However, the Joe Biden administration returned to negotiations with Tehran, and in mid-May Bloomberg reported on the preparation of the Iranian oil industry for the lifting of sanctions. According to the agency’s optimistic forecasts, within three months Iran may return to the pre-authorization level of oil production, which is 4 million barrels. per day. Iranian oil production in May made up 2.5 million barrels per day.

On June 1, OPEC + countries agreed to adhere to the previously approved plan for increasing production. Countries participating in the deal will increase production by 2.1 million barrels per day until July. OPEC Secretary General Mohammed Barkindo, whose statement leads CNBC noted that the possible start of oil supplies from Iran “will not cause problems” for the global oil market. 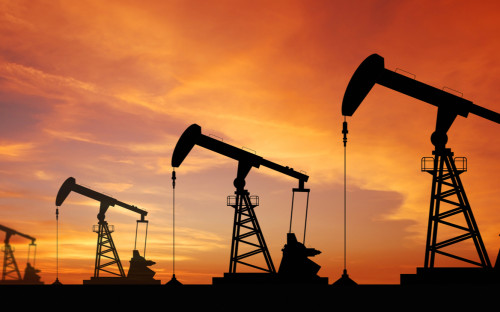 All materials of our project are available in Yandex.Dzen. Subscribe to stay informed