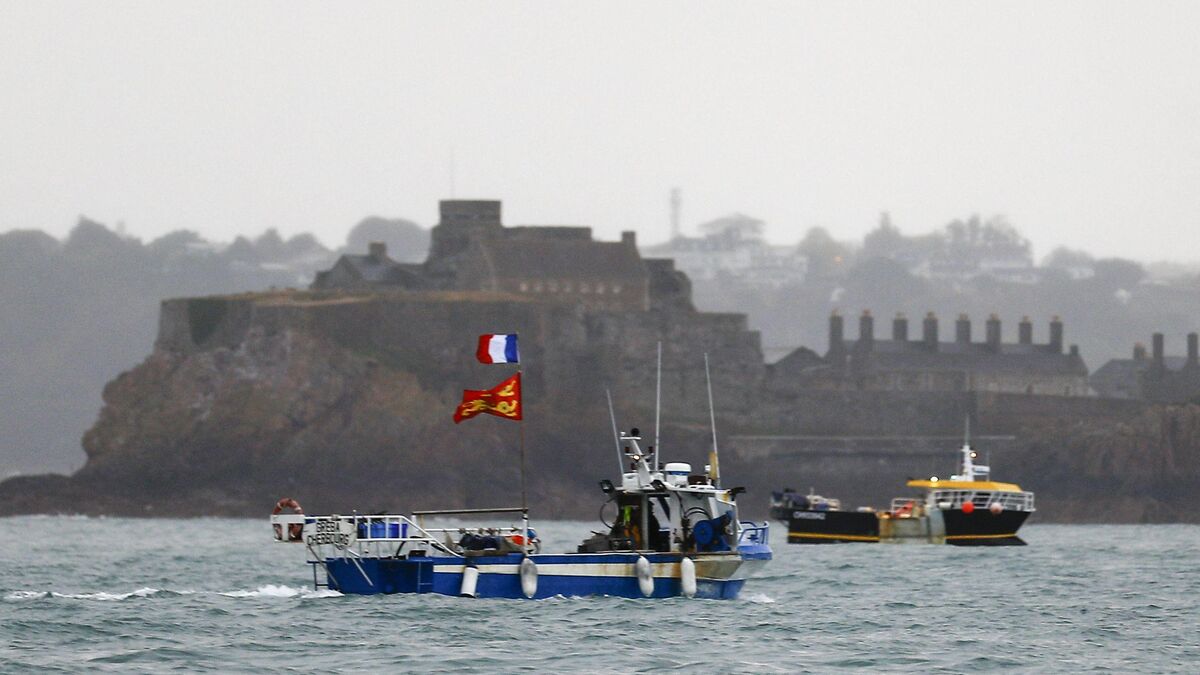 The standoff between France and the UK continues on the issue of post-Brexit fishing. France is still awaiting responses to 169 requests for final authorizations in Jersey, 168 in Guernsey and 87 in the 6 to 12 mile zone off the British coast for boats flying the tricolor flag. Even if in a gesture of appeasement, the autonomous government of Jersey, an island located between France and Great Britain, announced on Friday that it would grant authorizations to European Union boats and renew licenses within the week. provisional for those who are struggling to collect the required supporting documents.

A measure which is far from calming the spirits. Throughout the negotiations on the terms of the UK’s exit from the EU, European fishermen’s access to UK waters has been a matter of tension. Already in early May, dozens of Norman and Breton fishing boats had gathered in the port of Saint-Hélier in Jersey to defend their right to continue fishing in these waters, causing London to send two patrol boats for a few hours. .

“In this game, it will end badly”

This feverish blow had resulted in the extension of the deadlines without changing the fundamentals: European fleets will have to give up 25% of their catches in British waters at the end of a transition period running until June 2026. Until then, the post-Brexit agreement foresees the obligation for European fishermen to obtain new licenses from London. These are conditional on proof of prior fishing practice in British waters.

VIDEO. Tensions in Jersey: a French boat crashes into a British boat

However, for small units that do not have satellite location, it is difficult to put forward this evidence. “We spent months collecting all the supporting documents, especially for small boats that do not have a satellite tracking system, we gave everything,” said Jean-Luc Hall, president of the National Fisheries Committee. This new postponement of provisional licenses until January is starting to heat the minds of fishermen in Brittany and Normandy. “In this game, it will end badly,” says one of them. Some even said they were ready to go and cut the power supply cables to the islands or to go and redo their seats.

French fishermen also plead for immediate retaliatory measures: prohibiting English boats from disembarking, reducing economic or academic cooperation with the Channel Islands. Paris says it is “studying” the subject, with Brussels as arbiter. “We will not agree to new conditions. All our requests are justified, we want final authorizations “, indicated the French Ministry of the Sea.” We are at the end of our patience, the fishermen are, legitimately ”, warned the French Secretary of State for European Affairs, Clément Beaune, threatening to activate, via the European Commission, ” restrictive measures’ if the situation does not unblock.