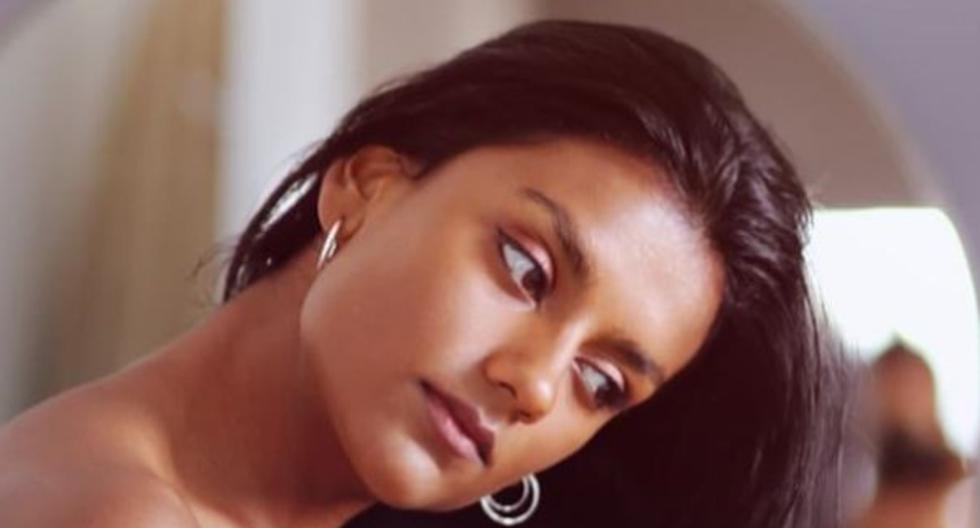 Simone Ashley, actress of “Sex Education” has been chosen to play Kate Sharma in season 2 of “Bridgerton”. Based on the popular Julia Quinn book series, “Bridgerton“Premiered in Netflix on Christmas Day 2020 and was an instant hit, becoming the biggest show in the history of the streaming platform that has been published so far.

Often described as “Gossip Girl“With a combination of”Pride and prejudice”, The series takes place in London regency era at the beginning of the XIX century. Still life of the aristocratic family Bridgerton during competitive debutante season, all narrated by the gossip writer Lady Whistledown.

While season 1 focused primarily on the tumultuous romance between the eldest daughter of the Bridgerton, Daphne and the Duke of Hastings Simon, the season 2 will follow brother Bridgerton, Anthony who sets out to find his own love interest and fulfill his goal after the death of his father.

Now “Bridgerton”Has found his female lead from season 2 in Simone Ashley, according Deadline, known for her role as the bad girl Olivia Hanan in the hit British series “Sex Education” of Netflix. However, few fans know anything about his character, Kate Sharma, a name that is also not familiar to fans of the book because it was changed for the television adaptation.

WHO IS KATE SHARMA, THE CO-STAR OF SEASON 2 OF “BRIDGERTON”?

Kate is described as a “smart and headstrong young woman who doesn’t trust fools“, included Anthony. With the season 2 ready to continue the multiracial world created in the season 1, the producers of “BridgertonHave changed to Kate Sharma, who was named Kate Sheffield in the books, to be of Indian descent like Simone Ashley.

The season 2 of “Bridgerton”, Which goes into production in the spring, is based on the second novel in the series,“The viscount who loved me”. In the book, Anthony Bridgerton he is still the most coveted bachelor in Victorian high society. But this year, the handsome viscount, fun-loving and enemy of commitment, surprises everyone and decides to find a wife and settle down.

The most precious jewel, the young and beautiful Edwina Sheffield, is your natural choice. But to get it, he must first get the approval of the girl’s older sister, Kate. Anthony You will find that convincing that arrogant and determined woman that she is no longer a playboy is no easy task. Nor is it to take it out of your head when night comes.

Kate she always knew that success in society was not for her: she thought she was too tall, a little older for marriage at twenty-one, and not particularly beautiful. So, dedicates herself body and soul to protecting her adorable little sister Of all the unscrupulous cheers who hang around her at balls and meetings

Kate feels more than capable of keeping dubious singles like the Viscount at bay Anthony Bridgerton. However, you will soon discover that there is a very small step from confronting passion. Anthony Bridgerton He was clear about one thing in his life: that he would not live any longer than his father did, who died before he was forty.

That’s why he decided live your youth intensely, without committing to a love that would be abruptly interrupted. However, there comes a time when he decides to marry to leave an heir. But encounters a formidable obstacle, the persistent sister of the chosen bride, who dares to continually challenge him.

Slowly, Anthony discovers in that woman a rival worthy of himself, capable of making him rethink many things … and an exceptional being with whom it will be very difficult not to end up in love, something he ends up doing at the end of the book of Julia Quinn and that could be similar to what happens in the series of Netflix.

See Also:  What's New from Apple: Introducing the Next Generation of Watches and the iPad Air