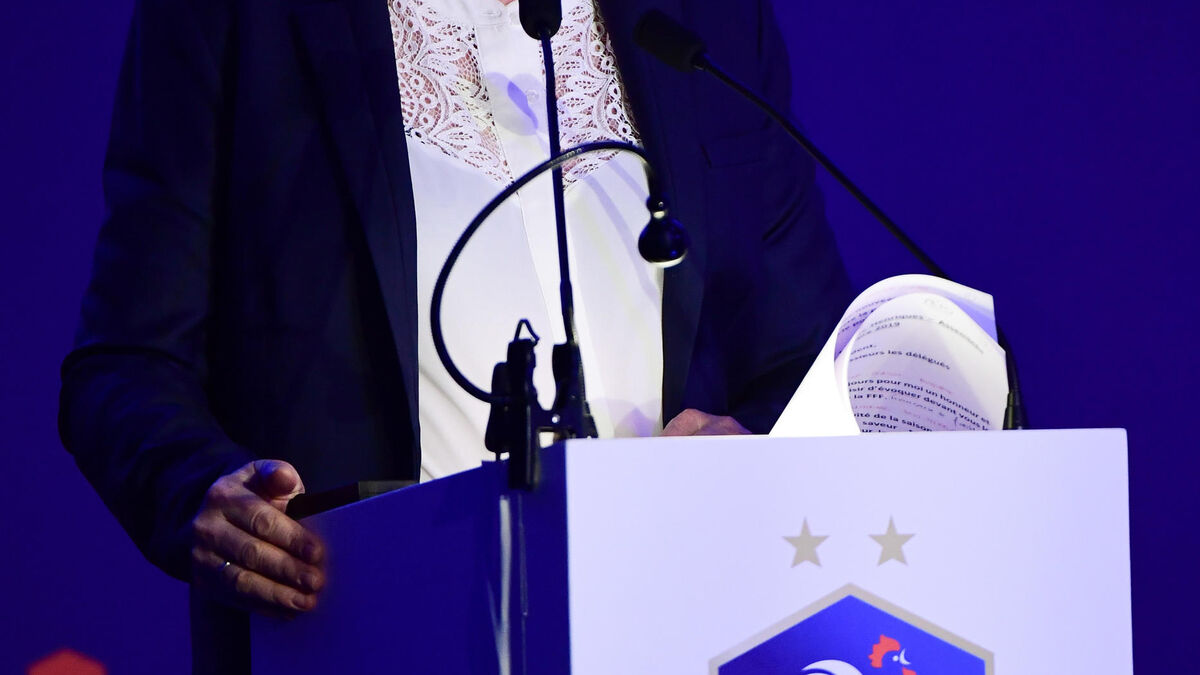 The CNOSF has a new boss. Or rather a new boss. This Tuesday, around noon, Brigitte Henriques (50) became the 10th president of the French National Olympic Sports Committee (CNOSF). By collecting 57% of the votes around her name, the candidate presented by football comes far ahead of Thierry Rey (19%), Emmanuelle Bonnet-Oulaldj (16%) and finally Patrice Martin (6%). Favorite, Brigitte Henriques succeeds Denis Massiglia, who had been at the head of the Olympic movement for 12 years.

Shortly after noon, the 110 voting members for this election chose to elect a woman at the head of the CNOSF. A first for an institution headed by Pierre de Coubertin. Very moved, Brigitte Henriques greeted the other three candidates during her first speech.