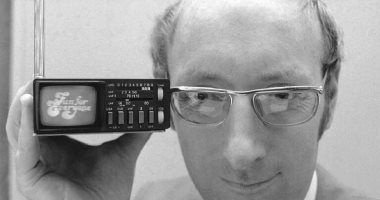 British inventor and entrepreneur Clive Sinclair, who invented the affordable ZX portable calculator and home computer, has died at the age of 81.

According to the “RT” website, the Sinclair family reported to the media that the British inventor died at his home in London after a struggle with cancer for more than 10 years.

His daughter, Belinda Sinclair, told the BBC that he had been working on innovations last week “because that’s what he liked”.

She added, “He was innovative and creative. It was an interesting adventure for him. That was his passion.”

One of Sinclair’s most notable innovations was the handheld electronic calculator in 1972. This machine known as the “Sinclair ZX 80”, which was launched on the market in 1980 and was selling at that time for nearly £100, allowed computing to be popularized among families in Britain and abroad.

Computers from the “ZX” series became one of the most widely used in the world during the eighties and became popular even in the Soviet Union.