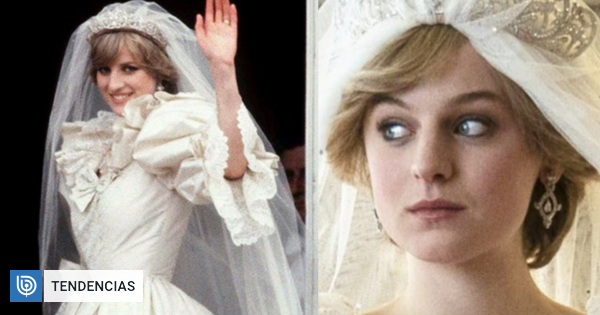 A controversy that sprang to politics is what has caused the Netflix series The Crown, after the Minister of Culture of England, Oliver Dowden, ask the streaming platform to clearly warn that the production is fiction.

The Crown (The Crown) tells the story of the House of Windsor, which has ruled the British lands since 1901 and currently has Queen Elizabeth II in office.

The fourth season of the series, which premiered this November 15, includes the story of the first wife of the Prince carlos (Josh O’Connor), Diana Spencer (Emma Corrin), who died in a car accident in August 1997 in Paris, France, after being chased by paparazzi.

It is this plot that, apparently, has annoyed the British government, since it is about stories of infidelities and public controversies that caused a high impact in the world.

So much so, that after appearing in the series, Prince Charles and Camilla Parker Bowles (Emerald Fennell), whom he married after Lady Di’s gate, they disabled comments on their Twitter accounts.

The minister, according to the local portal Mail on Sunday, said that “it is a wonderful work of fiction, but like other television productions, Netflix should be very clear from the beginning that it is just that and nothing more.

“Without this, I fear that a generation of viewers who did not experience those events may mistake fiction for reality,” he added.

The statements of the Minister of Culture echo the recent statements of Lady Di’s brother, Charles Spencer, who asked for a warning message at the beginning of each episode.

The Serie The Crown, a popular and critically acclaimed hit, has won three Golden Globes and eight Emmy Awards and has been viewed in more than 70 million homes, according to Netflix.