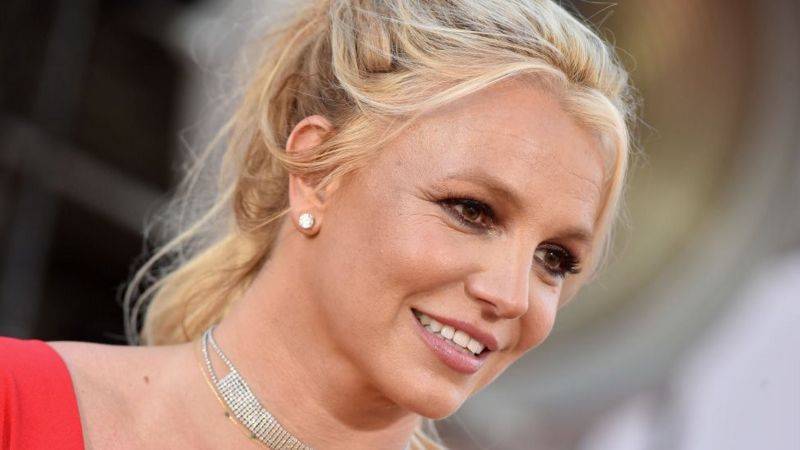 A New York Times documentary revealed that Britney Spears’ father had tasked a security company with wiretapping her phone calls and text messages during her court-imposed guardianship period since 2008.

In the movie, “Controlling Britney Spears”, Alex Vlasov, a former security employee at “Black Box”, who worked with the singer’s team for nearly 9 years, says that the company “copied” the singer’s phone on the iPad by logging into her account on “iCloud”. He added that a bug was also placed in her bedroom.

He told the filmmakers that he was asked to decode some of Britney’s text conversations to send to her father, Jimmy Spears, and an employee of a business management firm hired by the father.

He stated that when he inquired about the eavesdropping, they told him that Britney’s communications were monitored “in the interest of her security and protection”, and that the court supervising the guardianship “is aware of the matter”, as well as the singer’s lawyer at this time. Vlasov said the surveillance included discussions between Britney and her lawyer.

Britney is in a legal battle to end the guardianship that allowed her father to supervise her personal affairs and her fortune, which amounted to about 60 million dollars, since 2008 after the collapse of her mental state. The singer said last June that this guardianship is insulting and humiliating.

In a surprising decision, Jimmy Spears said in early September that he supported ending the guardianship, because circumstances had changed. The Los Angeles Superior Court is scheduled to hold a hearing in the case next Wednesday.

Britney’s new attorney, Matthew Rosengart, said in a statement that he would investigate the new allegations.