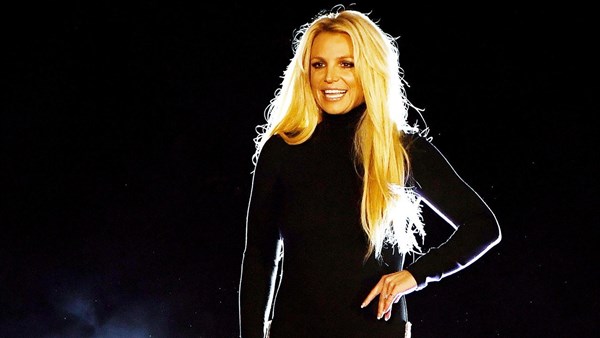 A Los Angeles judge on Wednesday suspended the guardianship of Britney Spears’ father and set a November date to consider ending the guardianship that has dominated her personal and business affairs for 13 years.
Los Angeles Superior Court Judge Brenda Penny commented on the supervision of Jamie Spears, the singer’s father, on his daughter’s fortune, estimated at $60 million.
“The current situation is unsustainable. It reflects a toxic environment that requires the suspension of Jimmy Spears’ guardianship, effective today,” Penny said during a thrilling three-hour session. The next session was scheduled for November 12.
The two decisions represented a major victory for the singer, now 39, who has been struggling for years to break free from the legal arrangement. She did not attend the court hearing represented by her lawyer, Matthew Rosengart.
Penny said accountant John Zabel will temporarily replace Jimmy Spears.
And fans of the singer’s “Free Britney” campaign, who gathered outside the courthouse in Los Angeles, cheered the judge’s decision.
Jamie Spears has been in control of his daughter’s affairs since 2008, when the court agreed to give him extensive custody of her affairs after she suffered from a psychological problem. Details of her mental health were never revealed.
In a surprise move earlier in September, the singer’s father said he supported ending the guardianship, but said he should stay for now to facilitate her transition.
But attorney Rosengart demanded that her father’s guardianship be immediately suspended, saying his presence in such a major role was detrimental to his daughter.