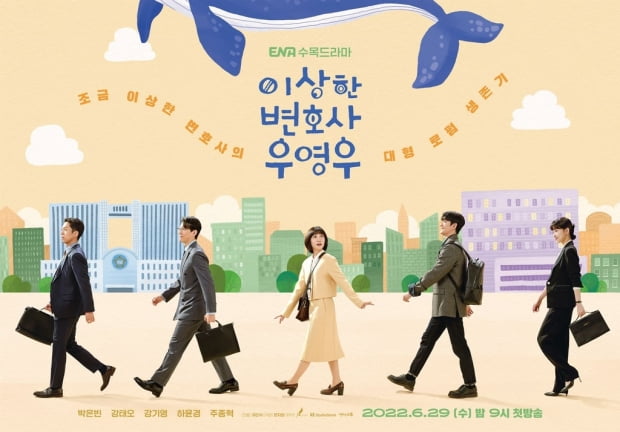 The event will be held at CGV Yongsan, located in Yongsan-gu, Seoul, at 9 pm on the 18th, the final day.

The cast members participating in the contest include Yubin from Wonder Girls, Shin Ji-min from AOA, Moonbyul from Mamamoo, Mimi from Oh My Girl, Exy from Cosmic Girls, Jooy from Momoland, Billy Moonsua, and Kim Seonyu from Classi.

Singers Kim Bum-soo, Jung Yeop, Jung Eun-ji, Seo Eun-kwang, and Kim Min-seok from the group MeloMance will be the judges.

‘Second World’ is a contest program in which girl group idol rappers compete for singing.

First broadcast on the 30th.

Anti-gravity .. Inventing a new football to be played on the slopes in the Alps, “video”