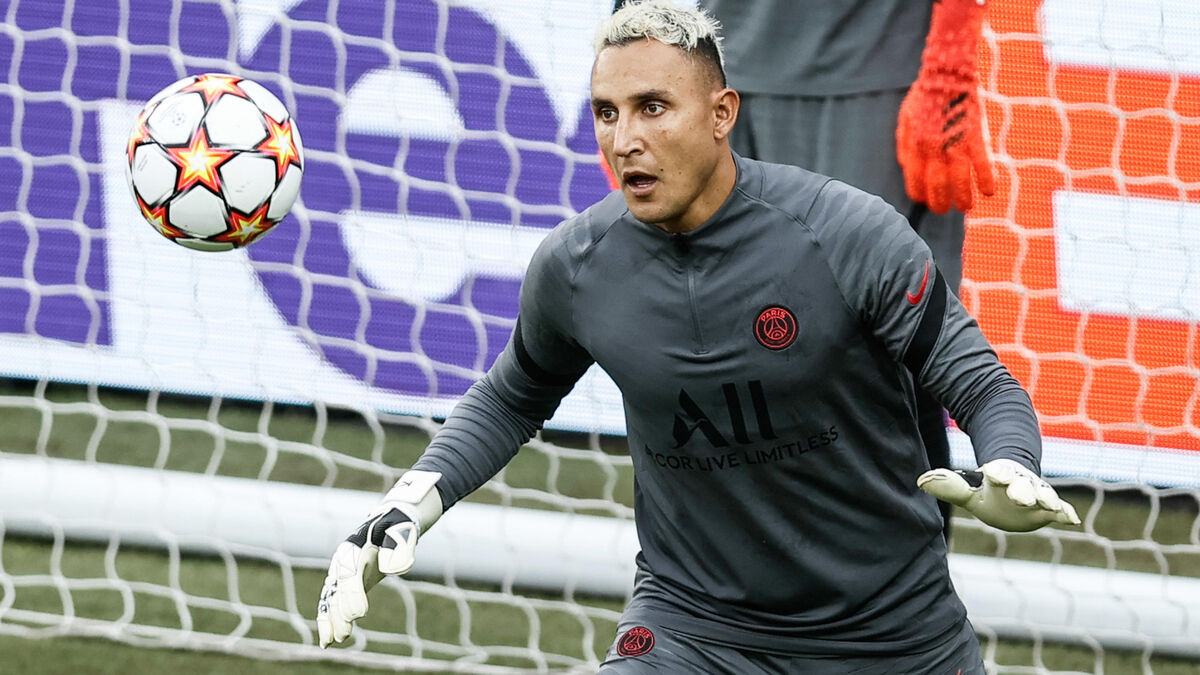 It was a long-awaited decision, Mauricio Pochettino decided. So, as indicated The team, it is Keylor Navas who will start this Wednesday evening (9 p.m.), at the Jan-Breydel stadium, the den of FC Bruges, for the first Champions League match of the season. The Costa Rican goalkeeper is keeping the favors of his coach rather than Gianluigi Donnarumma. The Italian, holder on Saturday September 11, during the large victory against Clermont (4-0), will therefore start on the bench. This seems to confirm that, in the mind of the coach today, Navas retains his status as number one in the hierarchy of Parisian goalkeepers.

At a press conference on Tuesday, Mauricio Pochettino confided about the Navas-Donnarumma competition: “We will see match by match. The reality is that having two players like that only raises the level, it is good for the club. All the players who join PSG know the rules and know that the competition will be very high. “

These piecemeal decisions do not surprise the former goalkeeper of the capital club, Gianluigi Buffon. “If a team like PSG has two very strong goalkeepers like this is the case, why say that one is starting and the other is number 2? Because sincerely, it would not be fair, he believes in an interview with the BeIN Sports show, VIP lounge. You have to see the performance in a match to decide who will play. When you have two very high quality goalkeepers, it’s a shame to choose one or the other. And besides, why choose one? Both have to be able to play. “

In front, we will find for the first time at the kick-off the incredible trio composed of Lionel Messi, Neymar and Kylian Mbappé. Many eyes will be on these three men, and in particular Messi for whom this is the first Champions League match under the Parisian colors.

In the middle, Pochettino, deprived of Verratti (injured) and Gueye (suspended), will align Leandro Paredes, Georginio Wijnaldum and Ander Herrera, logically rewarded for his very good start to the season. No surprise either in defense, with Abdou Diallo preferred to Nuno Mendes on the left. Achraf Hakimi will obviously be the holder in the right lane, and the Marquinhos-Kimpembe doublet in the central hinge.